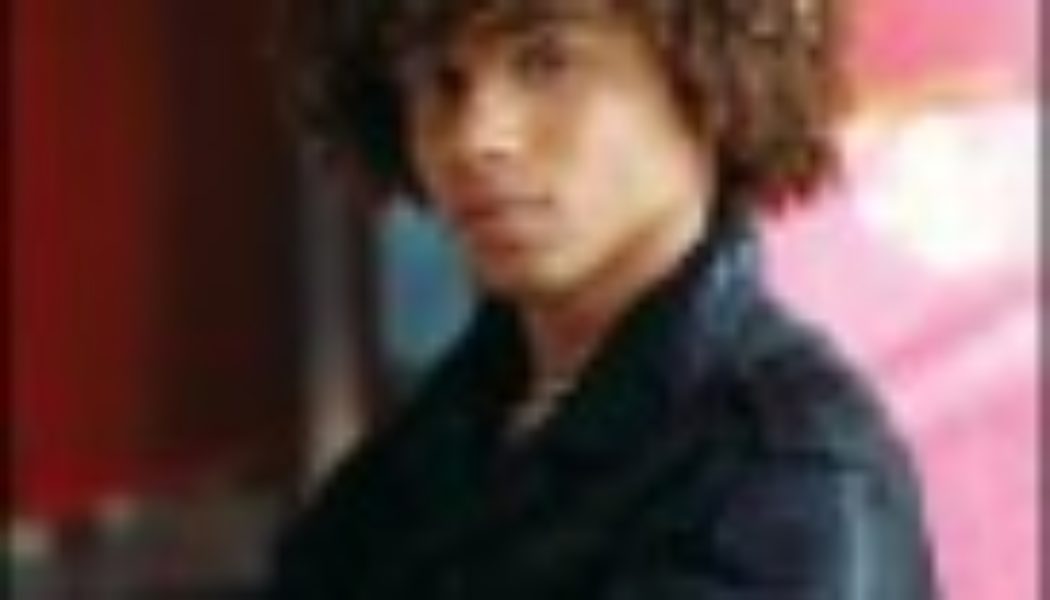 In the nearly minute-and-a-half clip, the Camp Shallow Lake attendees get the opportunity to put on their own stage rendition of Frozen, and to deliver the news, Corbin Bleu, playing himself, hops onstage to surprise the campers.

Season 3 finds the Wildcats and some new campers at a sleep-away camp in California, as they navigate the high-stakes production of Frozen and a drama-filled docuseries of the production in the works. And, as usual with a summer camp away from home, the season will be full of romance, curfew-less nights and a taste of the great outdoors.

Disney+ also revealed on Friday that it has given the green light for a fourth season of High School Musical: The Musical: The Series.

“This series continues to deliver best in class drama, humor, and heart,” said Ayo Davis, president of Disney Branded Television. “Tim Federle’s vision and interpretation of this legacy IP keeps evolving season over season and we can’t wait to see what’s in store for the Wildcats next.”

“This series has been an epic adventure from the start and I’m beyond grateful that we get to keep making music, telling these stories, and showcasing these exceptional stars,” producer Ferderle added.

Catch the first look of season 3 below — in which breakout superstar Olivia Rodrigo will return as Nini in a recurring role — and watch the premiere on Disney+ starting July 27. Each of the season’s eight episodes will stream weekly on Wednesdays, exclusively on Disney+.