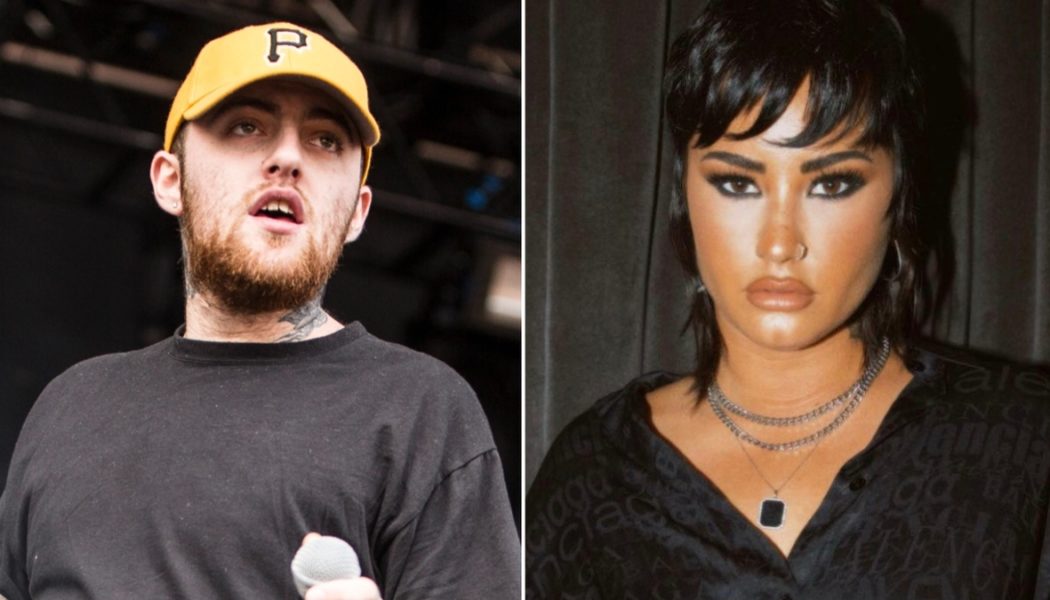 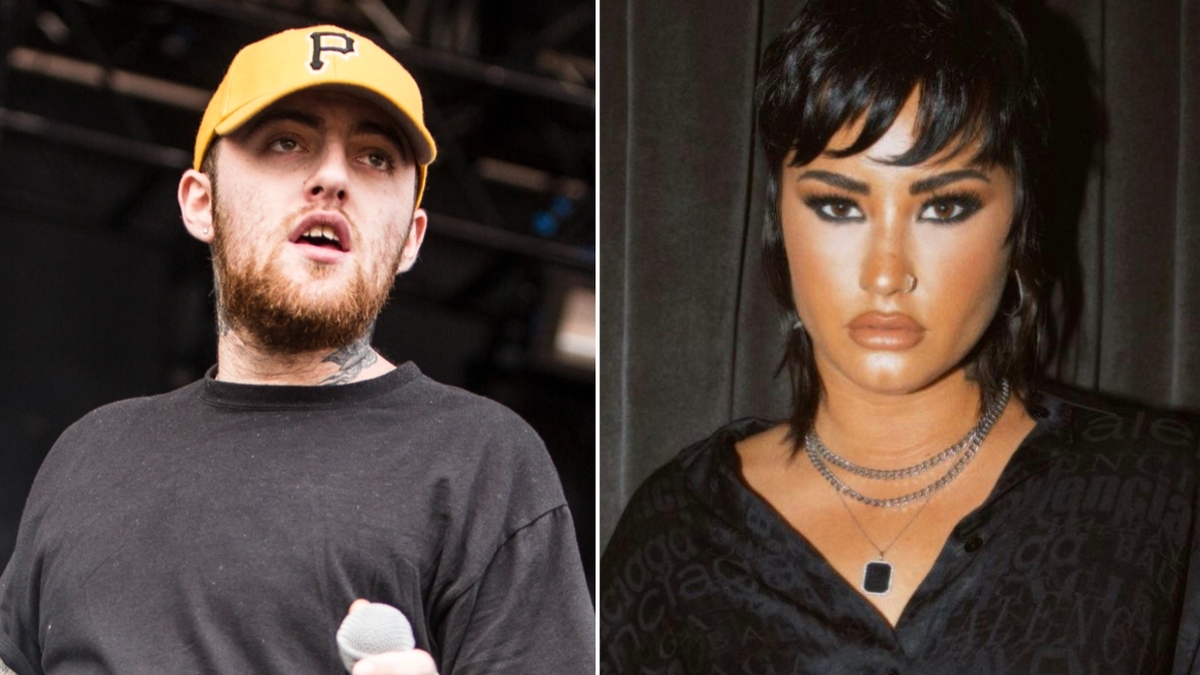 Demi Lovato has opened up about feeling “survivor’s guilt” over the death of Mac Miller, whose passing from a drug overdose took place just weeks after the singer survived her own. After speaking about the topic in an interview with Apple Music’s Zane Lowe earlier this week, the pop star has released a song called “DEAD FRIENDS” off her new album, HOLY FVCK.

Part of Lovato’s return to her pop-rock roots, “DEAD FRIENDS” finds the 29-year-old singer reflecting on having made it through a near-fatal overdose that was followed by three strokes and a heart attack. Lovato ponders why she made it through and her friends didn’t with lyrics like, “I’m waking up right now/ And they never will/ Again, I still can’t understand.” On the chorus, she adds, “I danced with the devil, I made it through hell and I don’t know why/ How am I different? I did and they didn’t and it doesn’t feel right.”

While speaking to Lowe, Lovato — who recently adopted she/her pronouns again after coming out as nonbinary last year — explained how the deaths of people around her have affected her outlook on life. “I’ve made friends of all ages. I’ve lost friends that were around my age, and those hurt so deeply because we’ve been in the trenches together,” she said. “I had a lot of survivor’s guilt after my overdose because that was right after that Mac Miller died and it just put everything into perspective for me.”

Lovato added that she quickly realized it could’ve easily been her who died instead. “It affected me a lot,” she continued. “People that shaped your childhood, or people that have been influential to your work, or even people that I didn’t know their music, but knew who they were, it puts things into perspective.”

In July 2018, Lovato was found unconscious after overdosing on what was later reported to be Oxycodone laced with fentanyl. The latter drug was responsible for the deaths of Prince, Tom Petty, rapper Lil Peep, and Miller, who died from an accidental overdose that September after ingesting a lethal mix of fentanyl, cocaine, and alcohol.

Elsewhere on HOLY FVCK, Lovato blasts her ex-boyfriend, That ’70s Show star Wilmer Valderrama, whom she met when he was 29 and she was 17. On “29,” she sings, “What the fuck’s consent?/ Numbers told you not to/ But that didn’t stop you.”