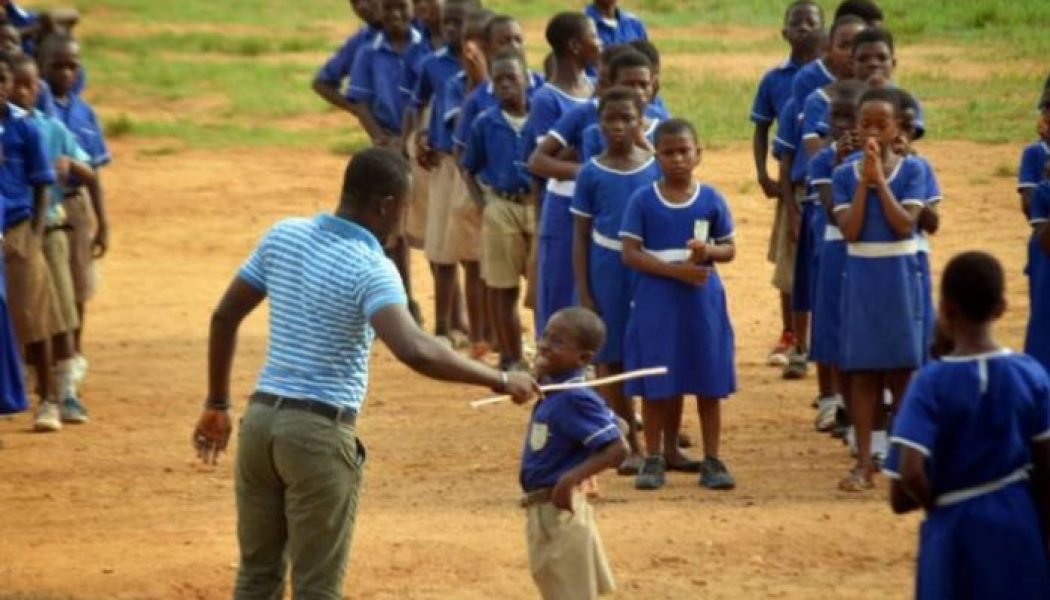 Jaja told newsmen in Lafia on Friday that corporal and psychological punishments hamper the overall functionality and the development of such persons.

She said: “If you flog an autistic child, that’s the end of the development for that child.

“You have killed his spirit.

“Even for a normal child, if you keep flogging him, you have actually killed the spirit of that child and that will make him not to function well.

“If an autistic child does not function the way you want, you have to be patient with him.

“You cannot use force on any of this special need kids because it doesn’t work; it will rather close up the little you have achieved.”

Autism is a broad term used to describe a group of neurodevelopmental disorders.

These disorders are characterised by problems with communication and social interaction.

According to Jaja, psychological and corporal punishments on an autistic child lead to complete withdrawal in the child, thereby diminishing his spirit to learn.

She said an autistic child needed some bonds of love, empathy, eye contact as well as hugging to function well.

“You have to really bond with them, have a little of body contact with the child,” Jaja, a specialist caregiver, said.

She added that most autistic children do not get enough of bonding at home as they are regarded as less human in lots of cases.

Jaja said autism should not be blamed on anyone and that parents of autistic children should stop feeling guilty about the disorder.

She advised parents of autistic children to seek early intervention before such children reach the age of two to ensure early and proper management.