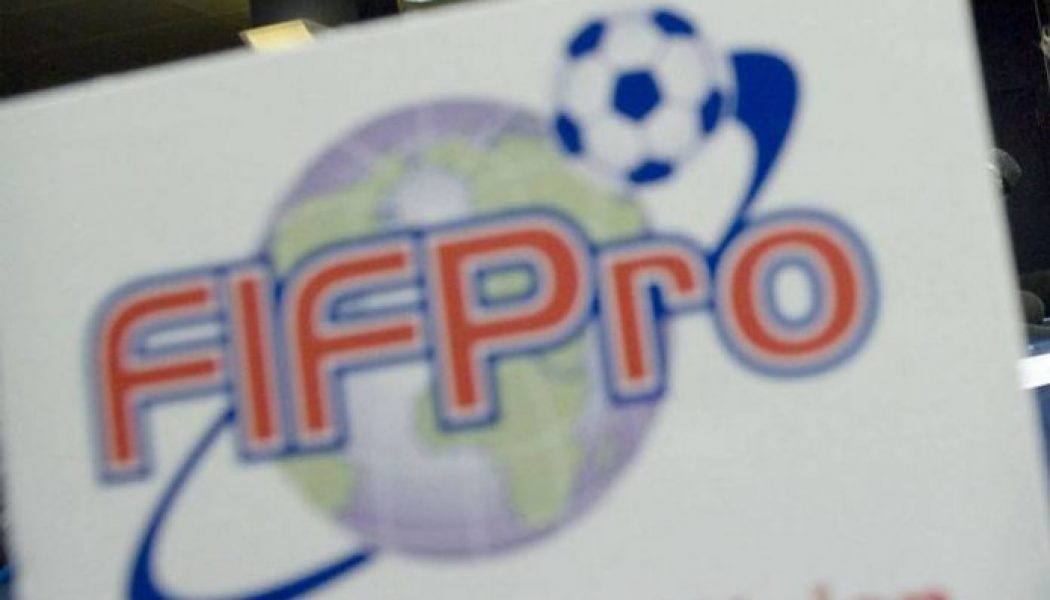 The global footballers’ union FIFPRO wants concrete safeguards to protect players from fixture overload and the consequent risk of injury.

This demand has come as the sport catches up with a backlog of matches following the novel coronavirus stoppage.

FIFPRO general secretary Jonas Baer-Hoffmann told Reuters that the union was talking to European clubs and leagues to find ways of protecting players.

The sport is already facing an overcrowded calendar for the next three years.

“There is the big question of how we manage the load in a very condensed period,” he said.

“We can’t just leave it to the mercy of individual decisions because we know how big the pressure is on the players and nobody is going to benefit from additional injuries.”

The new coronavirus halted football for three to four months around Europe and longer in some other parts of the world.

But, rather than shorten competition formats and eliminate fixtures, most federations and leagues are simply cramming them into a shorter period of time, producing a concertina effect.

The only major exception is UEFA’s Champions League and Europa League where UEFA has replaced two leg ties with single leg ties for the end of this season and the start of next.

“From now to three years ahead, the calendar is completely overloaded,” said Baer-Hoffman.

“The only solution is to put a framework in place to manage the load and guarantee recovery periods,” he added, citing two mandatory rest periods per year as an example of a rule that could be implemented.

“We need sensible rules based on medically-approved safety standards.”

FIFPRO had expressed concern about player overload even before the coronavirus stoppage.

One example FIFPRO gave in that report was FC Barcelona’s Croatia midfielder Ivan Rakitic who it said had played 68 games between May 2018 and June 2019.

One idea proposed would be a so-called match cap to limit the number of games for players in a season, but not clubs.

Baer-Hoffmann said that with the first round of South American World Cup qualifiers pencilled in for October, the restart of internationals had led to some concern.

The concern is that players may travel to countries where coronavirus cases are still surging.

“We need to ensure that players are not put under pressure to travel to countries where the pandemic may still be a threat. Otherwise, it’s not going to be sustainable,” he said.

Similarly, FIFPRO is worried about leagues starting in countries where infection rates are still high.

“In certain countries, health standards are not what we will want.

“Commercial pressures are overriding health and safety precautions and players are vulnerable to pressure, because they need to play to put food on the table,” he said.