Home » Business » FRSC intensifies enforcement of use of helmet – spokesman 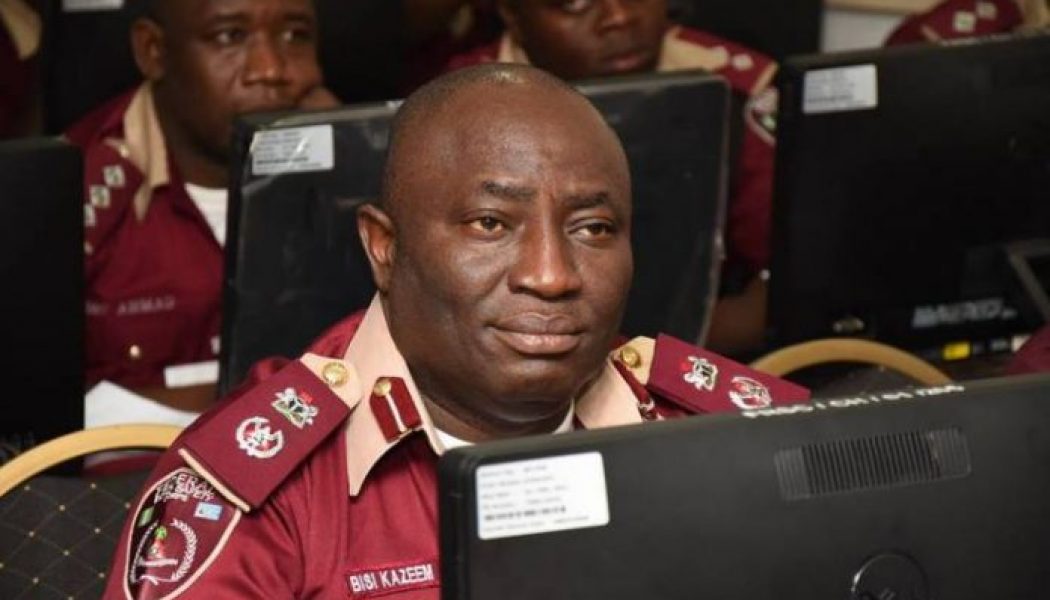 The Federal Road Safety Corps (FRSC) is deploying all its operational energies in enforcing the use of helmets by motorcyclists across the country, its spokesman Mr Bisi Kazeem has said.

Kazeem, the Corps Public Education Officer (CPEO) of the FRSC, said this on Monday in Abuja in an interview with newsmen.

He stressed that the enforcement had reduced fatalities in the event of crash, adding that motorcyclists were vulnerable road users as most of the crashes involving them were fatal.

According to him, the use of helmets reduce damage to sensitive parts of their bodies, including eyes, skull, brain and nose.

“As such, the use of helmets does not only make them responsible, but saves their lives in most cases.

“Currently, our records show that there is significant improvement in the safety of those categories of road users,’’ he said.

Kazeem also said that the ban on motorcycles on the expressway was still in force, adding that the corps was utilising its workforce in enforcing it.

“Most of the bikes you see around are owned by security operatives on duty and they have been admonished to always wear their helmet and so far, so good, the compliance is reasonable,’’ he said.