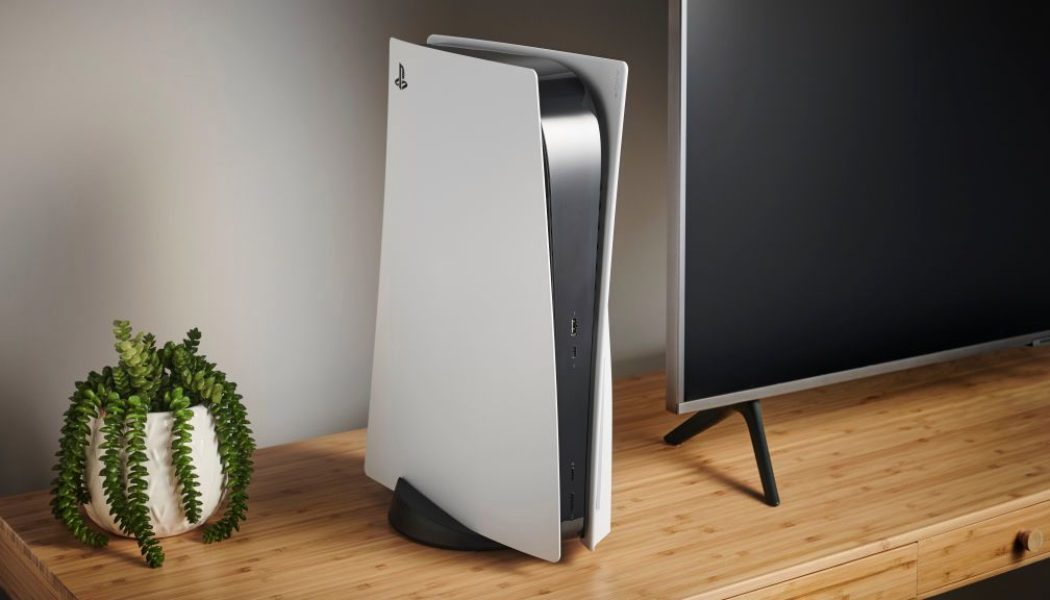 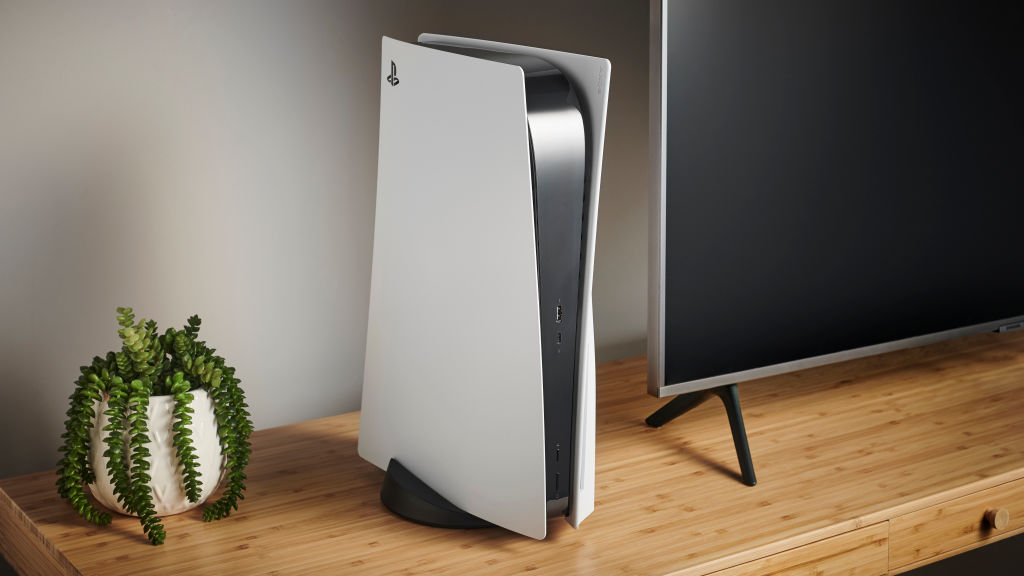 The latest PS5 firmware has update has arrived.

So exactly what does it do?

The latest update to Sony’s PlayStation 5 console is now available for download and brings the system’s firmware to version 21.01-03.21.00. As far as any significant changes to your console’s software, we hope you were not expecting those because all it does is “improves system performance,” which still could be a big deal, depending on what exactly is being improved.

As to exactly what kind of improvements to system performance? Your guess is as good as ours. But, we hope that it corrects many of the issues PS5 owners, such as our resident tech and video game writer Beanz, experience now and then when logging substantial hours on the console.

Some of the issues still being experienced are the console suddenly locking up, resulting in a hard reboot or removing the plug, which is a big no-no, but the only remedy. Games are still crashing, which is common on any console, to be honest, and sometimes there are problems with the console recognizing your SSD external hard drives. It’s rare and annoying because you have to unplug the SSD drive from the console and plug it back in to initiate a repair that could take some time, depending on how many games and data is on it.

Now, if you’re a gamer, you can expect these issues when purchasing a console when it first launches, so no one should be surprised. It doesn’t make them any less worrisome and outright infuriating when you experience those issues, especially while playing a game or having your data corrupted.

We are sure the folks at Sony are carefully mulling through all of those accident reports (which you should always send) they are receiving after the console experiences some eyebrow-raising issues and working on fixes for them… we hope.

Still, it would be nice if this latest firmware update tackles some of those issues. 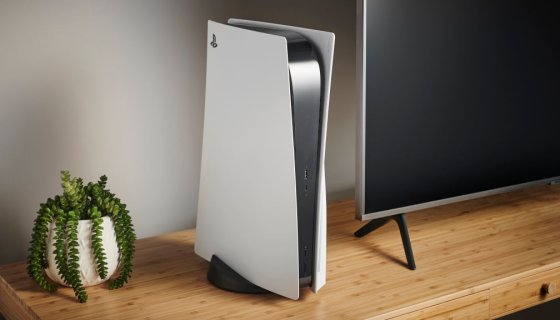