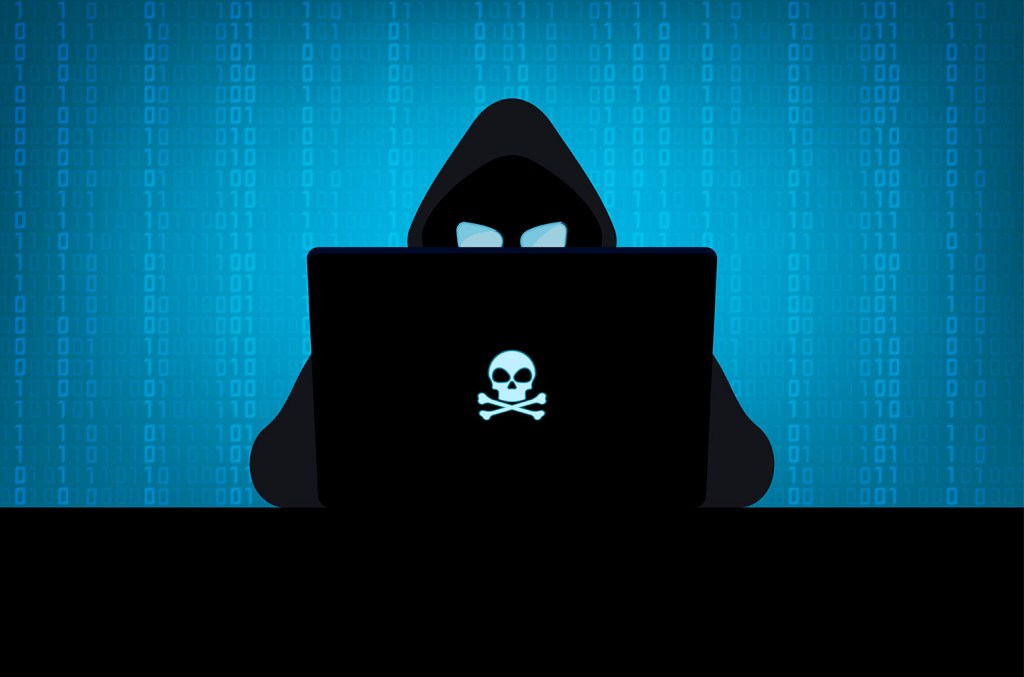 RIO DE JANEIRO – Authorities in Brazil are finding that fraudsters are using illegal download apps and websites to lure in music fans eager for a stronger connection to specific artists – and then profiting from reams of personal data they are mining from them.

London-based IFPI and its recorded-music affiliate, Pró-Música Brasil, have been cooperating with a cybercrime unit of Brazil’s Ministry of Justice for over a year, working to root out services illegally peddling MP3 singles and albums from some of Brazil’s most popular artists, including Alok, Bruno & Marrone, Luccas Neto and Barōes da Pisadinha.

The latest operation, Brazilian authorities say, shows how they are stepping up their enforcement activities of Brazil’s endemic digital piracy — and how it is impacting the legitimate music industry. The 461 illegal apps caused an estimated 306 million reais a year ($57 million) in damages to artists, authors, producers and streaming services in lost potential revenue from copyright violations, Paulo Batimarchi, IFPI’s regional content protection and enforcement coordinator, tells Billboard.

(The estimate, he says, is based around a mid-priced monthly subscription to a legitimate streaming service and involves the illegal apps’ audience, the volume of songs consumed and the frequency of monthly use.)

“This undermines the business model because the user fails to engage with the artist,” Batimarchi says. “He thinks he’s engaging with the artist through the illegal app, and he’s not when he stops going to an official channel, be it Instagram, YouTube, or streaming platforms, which are where this artist-audience relationship effectively takes place.”

The biggest risk for the music industry from digital piracy, Batimarchi says, is “losing the connection between artist and fan” because of fraud schemes. “There are people dedicated to this [illegal activity] that don’t have any connection to the music market.”

With the credibility of the digital market for recorded music at stake, IFPI has been working for more than two years with affiliates around the world, including in Germany, to step up enforcement. Digital piracy “is a global phenomenon, but Brazil stands out,” as one of countries most plagued by cybercrime, says Batimarchi.

Brazil’s Ministry of Justice, through its CyberLab unit, launched its digital piracy pushback, dubbed Operation 404, in 2019. Early investigations focused on violators in the audiovisual (film and television) sector. As part of the fourth phase of the program, Pró-Música and IFPI monitored internet music sites and mobile apps for months, narrowing their focus from 750 apps to the 461 apps authorities recently shut down using court orders. The apps, some of which had more than 1 million users, were pre-loaded with MP3s and tended to focus on Brazil’s most popular music artists.

Since July of 2021, when Operation 404 started to work with IFPI, it has taken down more than 500 downloading apps.

The download apps “are scams, clickbait,” which lure in users to collect their private data, including photos, contacts and details of users’ other apps, Batimarchi says. “We’ve seen a number of privacy violations. They do this to sell information to advertising agencies or to commit fraud against these users. There is a pretty big risk associated with using these apps.”

Since last February, Brazilian authorities have been coordinating with U.S. Homeland Security and the London (U.K.) police, in part because most of the websites offering illegal downloads are registered in those countries, they say. By contrast, more than half of the download apps were based in Brazil, with the rest in Southeast Asia and Eastern Europe.

While Operation Anti-Doping is continuing — IFPI and Pró-Música are monitoring for new sites weekly — the number of services dedicated to artificially boosting streams on music platforms like Spotify and Deezer “is diminishing as a result of Operation Anti-Doping,” Batimarchi says.

IFPI is also involved in efforts by the São Paulo police to shut down audio and video “stream-ripping” sites (mostly on YouTube). “This investigation continues and is extremely important,” Batimarchi says, “because Brazil is one of the biggest consumers of this kind of piracy.”

Cracking Down On The Metaverse

Operation 404 is trying to get ahead of the emerging metaverse. Authorities initiated an investigation on June 21 focused on a single platform where they found “maps that were that were developed to promote music in metaverse events of that specific platform,” Batimarchi says. “There were stages, event floors, dance floors…and there they performed the video clip or the song with or without avatars.”

Authorities have already taken measures, including issuing a court order to remove the profile on the platform, and profiles on YouTube, which invited users to a multiverse event where music was played illegally, says Alesandro Barreto, the coordinator of Operation 404. “We will carry out other actions in the future,” he says. (Brazilian authorities would not name the platform, nor which artists’ music was showing up there.)

Batimarchi says he is not aware of any similar investigative police operation in Latin America or elsewhere in the world. “The industry has not yet positioned itself [to take on] the subject of ‘metaverse albums,’’’ he says. “We saw an opportunity to develop a first-of-its kind operation, an initial pioneering case.”

In the U.S., the music industry has started to push back against platforms offering in-game experiences that are early experiments into immersive worlds the metaverse is meant to incorporate. Last year, the National Music Publishers’ Association filed a $200 million lawsuit against Roblox, a platform where kids and teenagers play simple but addictive games, to try to force it to start paying for unlicensed music from artists like The Weeknd and Olivia Rodrigo.

And earlier this year, HitPiece, a new platform allowing users to create a digital display of album artwork associated with their music, sparked outrage when artists and their teams began finding NFTs of their songs posted on the marketplace without their permission. The company says its mission is “to create a fun experience in the metaverse for music fans and a new revenue stream for artists and owners.”