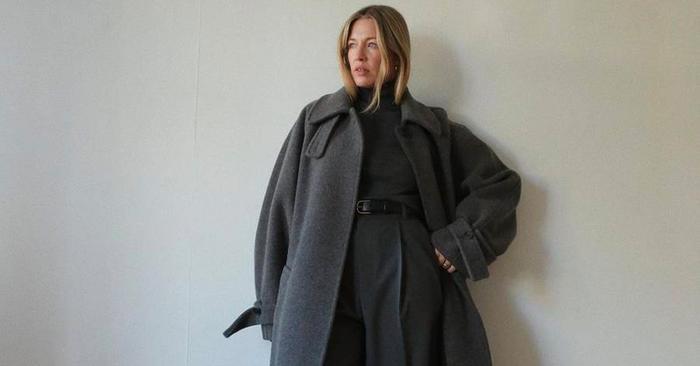 If the recent change in weather has got you thinking about swapping out your summer wardrobe for cosy winter looks, then coats are probably on your radar right now, and rightly so. The best outerwear often sells out early. Don’t fear, though. If you’re keen to get prepared for the new season, you’re in the right place.

Those of you who have been hunting down autumn inspo on Instagram have probably already spotted some of Raey‘s coats, as plenty of influencers are hooked on them. But unlike other cult items, these minimalist, oversized wool coats aren’t anything new, and that’s a good thing. They’ve been the hero pieces of the MATCHESFASHION in-house label’s offering for years now, proving they are certainly worth the investment.

Made from heavyweight fabrics such as wool and in classic colours like black, navy, cream and grey, these beautiful coats are unsurprisingly popular among some of the coolest people we know. Classic they may be, but they’re also far from boring thanks to their exaggerated fits and androgynous tailoring. 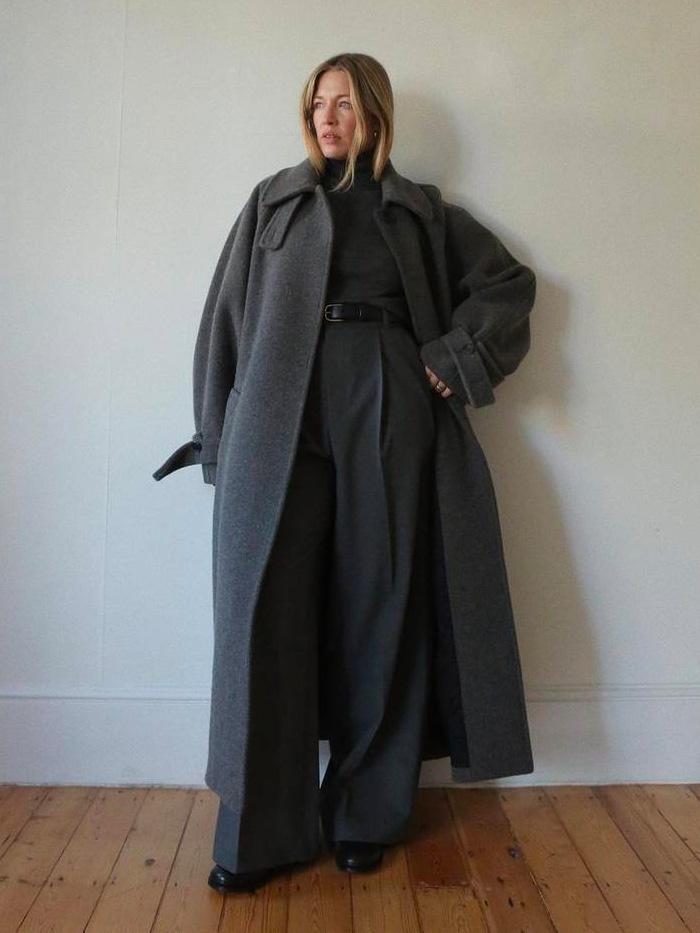 Home › Forums › Influencers Are Still Obsessed With These Coats, and We Can Totally See Why