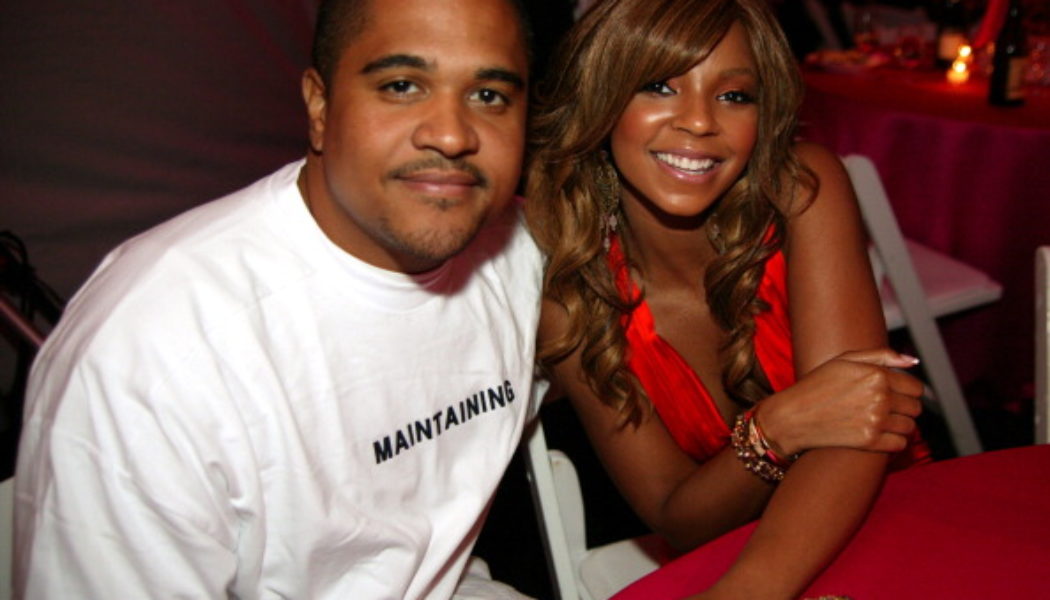 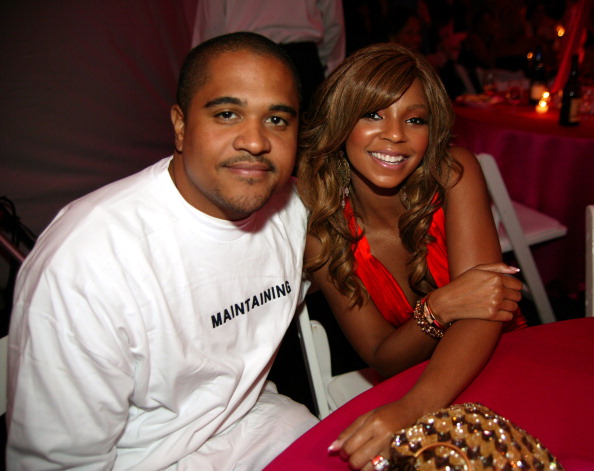 Irv Gotti is trending this Monday (August 8) after the release of his explosive interview with the hosts of Drink Champs, revealing more details about the mogul’s romance with R&B star Ashanti. What has struck some observers as especially disturbing is how the Murder Inc. honcho entered into a relationship with the singer when she was barely out of her teens and he was a married man in his 30s.

Irv Gotti and Ja Rule sat down with N.O.R.E. and DJ EFN in the Florida studios of Drink Champs, detailing his rise with the Murder Inc. collective, his various business ventures, and coming up in Queens. However, what turned heads was a now-viral teaser clip of Gotti, now 52, dishing on his relationship with Ashanti, now 41.

What has Twitter truly buzzing is Gotti sharing with the podcast hosts that he put together Ashanti’s single “Happy” shortly after the pair allegedly had sex. The song was reportedly recorded between 2001 and 2002, which would make Ashanti around 20 years of age and Gotti in his early 30s. Gotti was also reportedly married at the time to the mother of three of his children, but that marriage ended back in 2013.

Gotti’s time on Drink Champs wasn’t all about the dating woes he suffered with Ashanti, although he did go into how he discovered when the singer began dating rapper Nelly and how it apparently broke his heart. Back in the days, social media and blog sites weren’t a thing so Gotti said he found out about Nelly and Ashanti while watching a professional basketball game.

On Twitter, Irv Gotti is getting framed as an industry creep for going after his much-younger artist at the time and using his influence incorrectly. It isn’t known if Ashanti has acknowledged Gott’s missives but we do have the reactions from Twitter below.