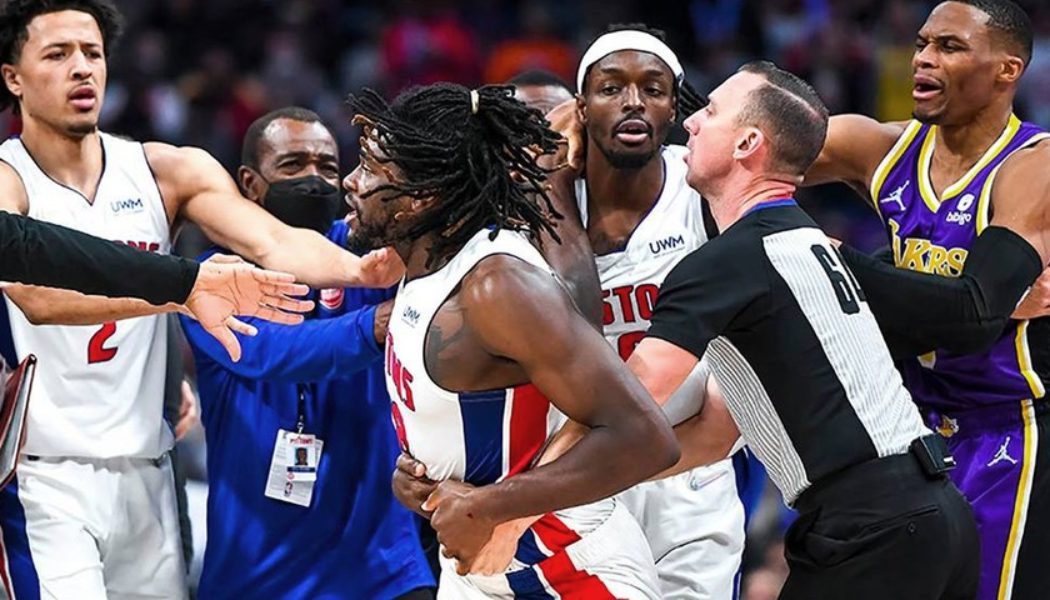 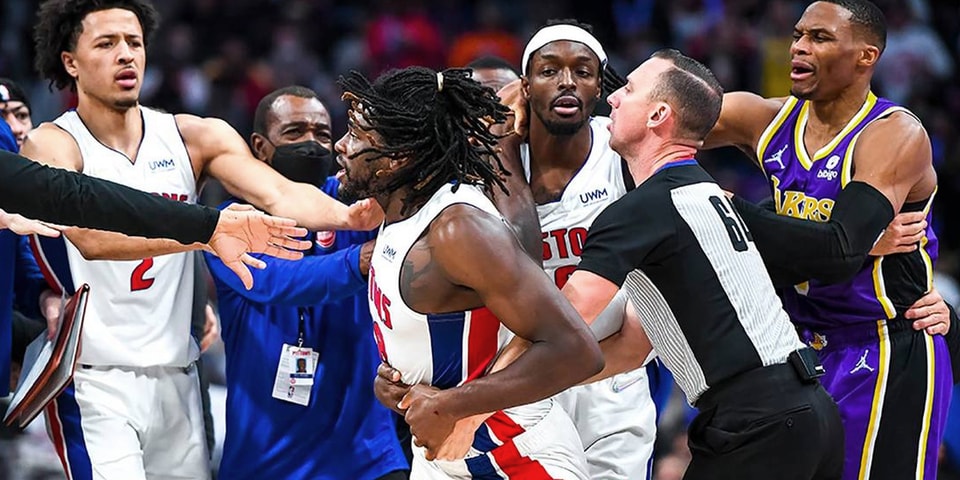 LeBron James and Isaiah Stewart‘s altercation have been a major headline this past week. In the most recent Los Angeles Lakers v. Detroit Pistons game, James was seen swinging his arm at Stewart, which led to bloodshed and high emotions. Stewart, who was evidently frustrated with the situation, even tried to chase after James, involving officials and both teams to hold him back.

In Stewart’s recent return to the Pistons lineup post-altercation with James, he spoke to the media about how he felt the situation occurred at the time. In a video posted by sports journalist Melissa Rohlin, Stewart refuted that James intended to elbow him in the face and that the incident was not accidental. Stewart also confirmed that he does not want to continue discussing this topic and is hoping to move on. In response to the question about the altercation Stewart said, “I watched the film. Me personally, I didn’t feel like it was an accident, but it’s my last time addressing it. My main focus right now is on my team.”

Take a look at his full response below.

I asked Isaiah Stewart about the incident with LeBron James. This is the first time he publicly addressed it — and he said it’s gonna be his last. pic.twitter.com/jLP7xsCWZt

In other sports news, NFL has opened a virtual storefront in Roblox.