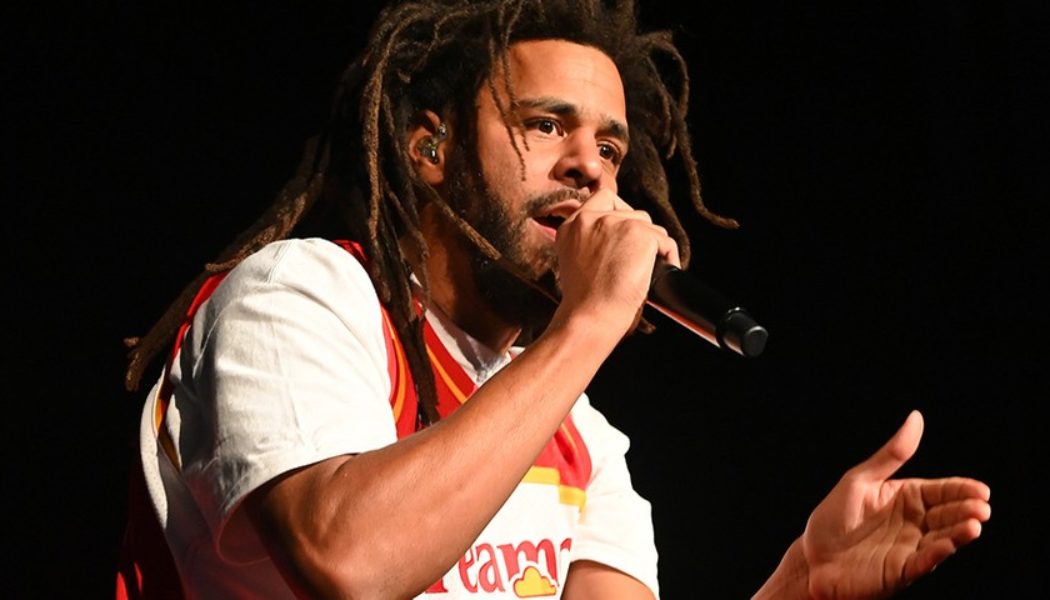 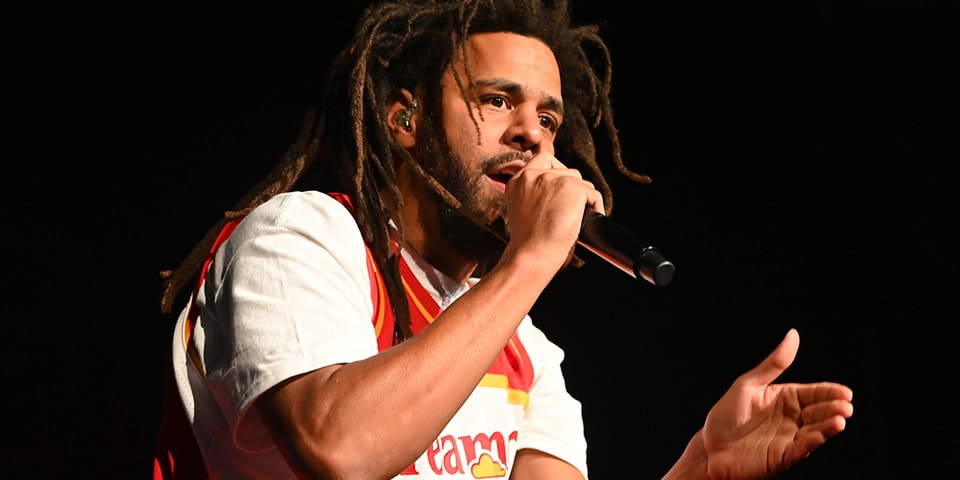 J. Cole is reportedly back on the basketball court after signing with a new team.

As reported by Shams Charania of The Athletic and Stadium, Cole has inked a contract with the Scarborough Shooting Stars of the Canadian Elite Basketball League. The league’s training camp is set to kick off this week with the opening game scheduled on May 26; the Scarborough Shooting Stars are set to face off the Guelph Nighthawks, but it was not confirmed whether Cole will be making an appearance during the first game.

Cole’s stint with the Canadian Elite Basketball League will mark his second time playing professional basketball. In 2021, he played for the Basketball Africa League under a contract with the Rwanda Patriots B.B.C. He stayed with the team for about a month and played three games before ending his contract.

Elsewhere in sports, the Orlando Magic secured the No. 1 pick for the 2022 NBA Draft Lottery.