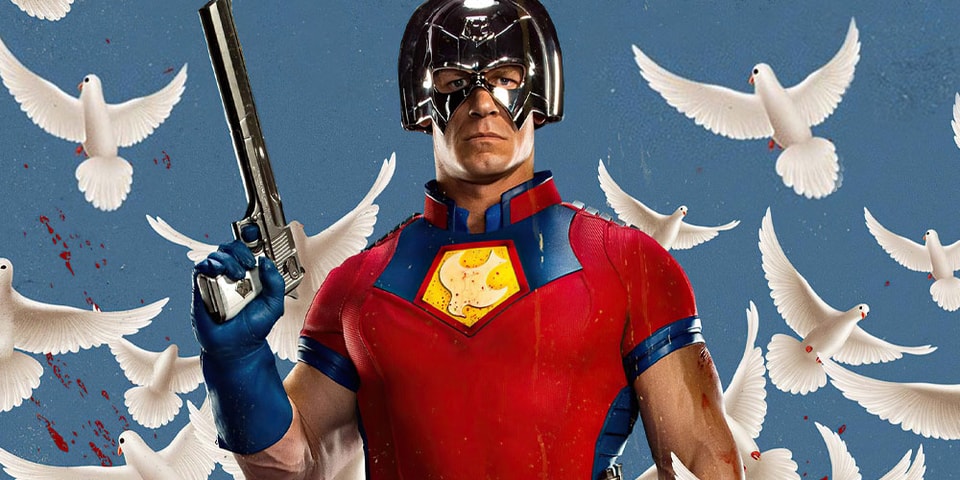 James Gunn eased the worries of Peacemaker fans by reassuring them that the show’s upcoming season will continue on HBO Max.

The director responded to a fan on Twitter who wrote that they have “[b]een a little worried that the alleged shake-up at [Warner Bros],” replying with a photo of John Cena as at the titular character and writing, “No need to be worried on behalf of #Peacemaker. Our friend will still be making lots of peace in Season 2.”

Fan worries about the cancellation of several titles stem from the recent news of the HBO Max and Discovery+ merger, which will be effective in 2023. This adds to Warner Bros.’ recent shelving of the already-finished Batgirl film, which was estimated to cost at around $70 million USD to $90 million USD. Leslie Grace, who was poised to play the titular character, addressed WB’s decision on Instagram, “Querida familia! On the heels of the recent news about our movie ‘Batgirl,’ I am proud of the love, hard work and intention all of our incredible cast and tireless crew put into this film over 7 months in Scotland.” She added, “I feel blessed to have worked among absolute greats and forged relationships for a lifetime in the process! To every Batgirl fan – THANK YOU for the love and belief, allowing me to take on the cape and become, as Babs said best, “my own damn hero!” Batgirl for life!”

Peacemaker was renewed for its second season in February 2022 after critical and fan acclaim. A spinoff featuring Viola Davis as her Suicide Squad character Amanda Waller is also in the works.

No need to be worried on behalf of #Peacemaker. Our friend will still be making lots of peace in Season 2. ?☮️?‍♂️ https://t.co/6z1vnfITug pic.twitter.com/LsNXTD6rJS

Elsewhere in entertainment, Olivia Newton-John has died at 73 years old.