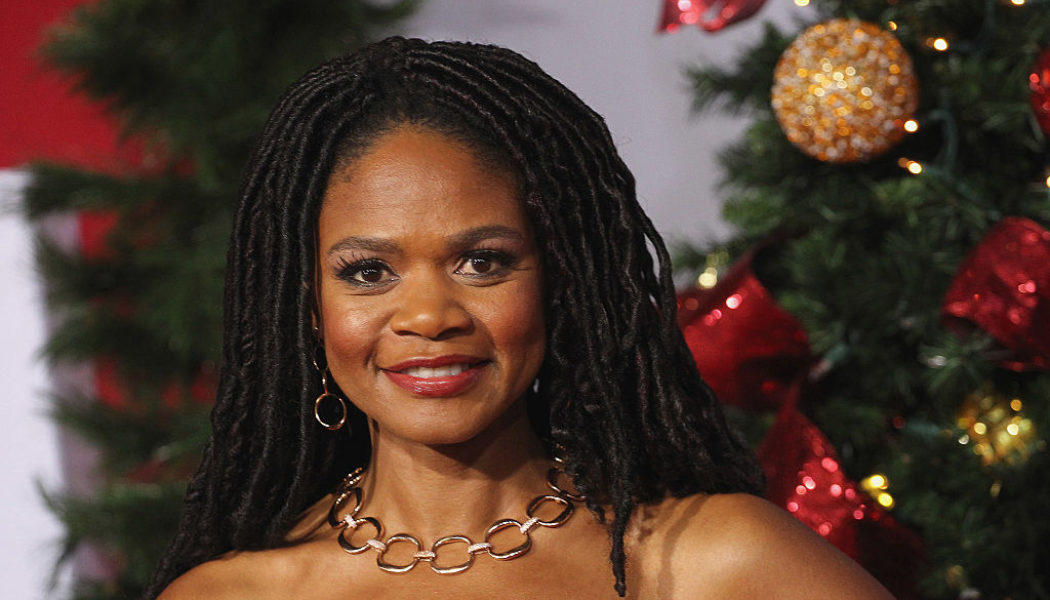 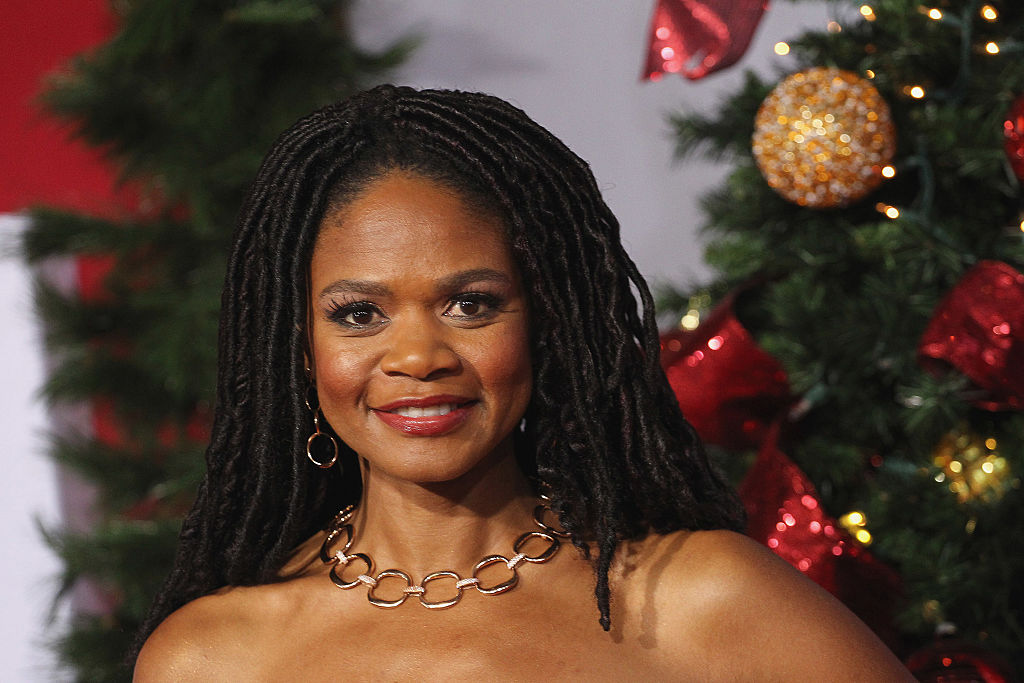 Elise, 55, shared a post on Tuesday (June 28) that featured an image of a sleeping baby with the caption reading, “Millions of babies will be saved from death by abortion due to the overturning of Roe V. Wade. Hallelujah! #allglorybetoGod.”

Given the reactions already sparked by the decision rendered by the nation’s highest court, Elise became the target of vicious and seemingly relentless criticism by many on Twitter. One user reminded Elise of a role she played in the film dramatization For Colored Girls which zeroed in on the topic of abortion. Others are using the moment to refer to Elise as a “z-level” actress, among other similar digs.

While we have no opinion of Elise’s talent levels, it’s clear that the decision to upend abortion rights has galvanized proponents of the practice and might motivate voters in upcoming elections. Several celebrities, including Megan Thee Stallion among others, have joined the rallying cry in pushing back on the court’s decision.

There are reports that the decision from the court goes against the will of 80 percent of voters who wanted the rule to be maintained. Further, two of the conservative-leaning justices made promises in their confirmation hearings that Roe v. Wade would remain intact as it has for more than 50 years.

On Twitter, Kimberly Elise is currently getting her pro-life boots smoked and we’ve got those reactions, along with those who agree with her, in the mix of comments below.