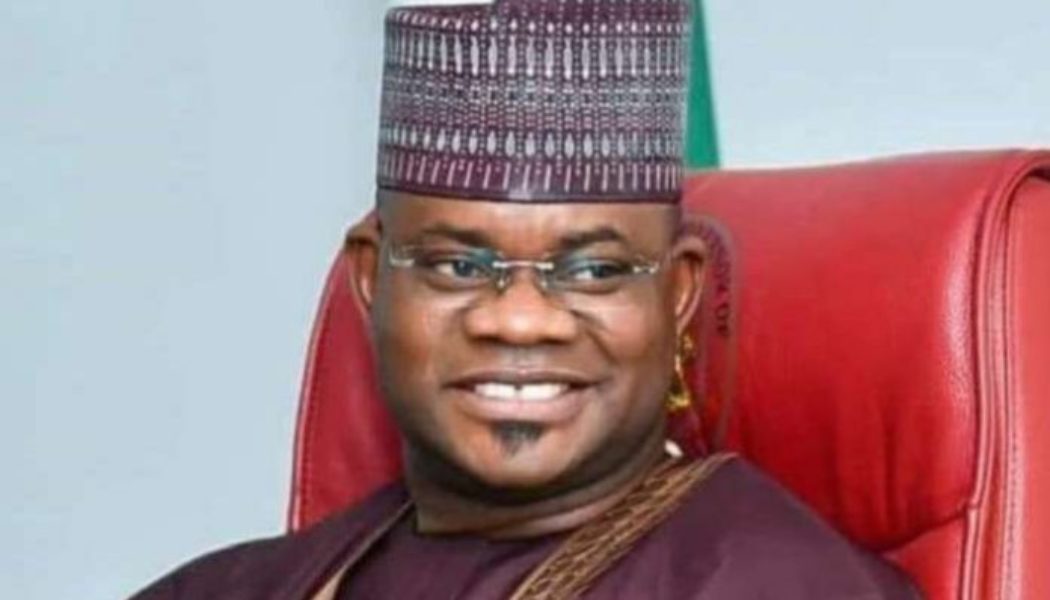 The Kogi State Governor, Yahaya Bello, has announced the appointment of Peter Aliyu, a cleaner, as his Senior Special Assistant on Sanitation.

Bello’s spokesperson, Onogwu Mohammed, who broke the news on Saturday, said Aliyu, who is speech impaired, was a former cleaner under the Geemoney Cleaning Scheme.

“His appointment was announced at the state executive council alongside other new government appointees of government,” he said.

“In a statement signed by the Secretary to the State Government, Folashade Arike Ayoade, said the young man’s appointment came on the heel of His Excellency’s observation of the man’s consistency, diligence and dedication which also endeared the new appointee to many other individuals who have hailed his appointment

According to the statement, “Governor Bello has always been known for his non-discrimination approach to leadership and how he has ensured that individuals of different class, group have equal rights in governance.

“The governor, in his usual disposition, did not consider Aliyu’s disability as a hindrance for him to effectively serve but rather, as a means to enlist him and prove to the world that true that in disabilities lie abilities as well.”