Home » Business » Lagos governor: Twitter should have an office in Nigeria to resolve issues 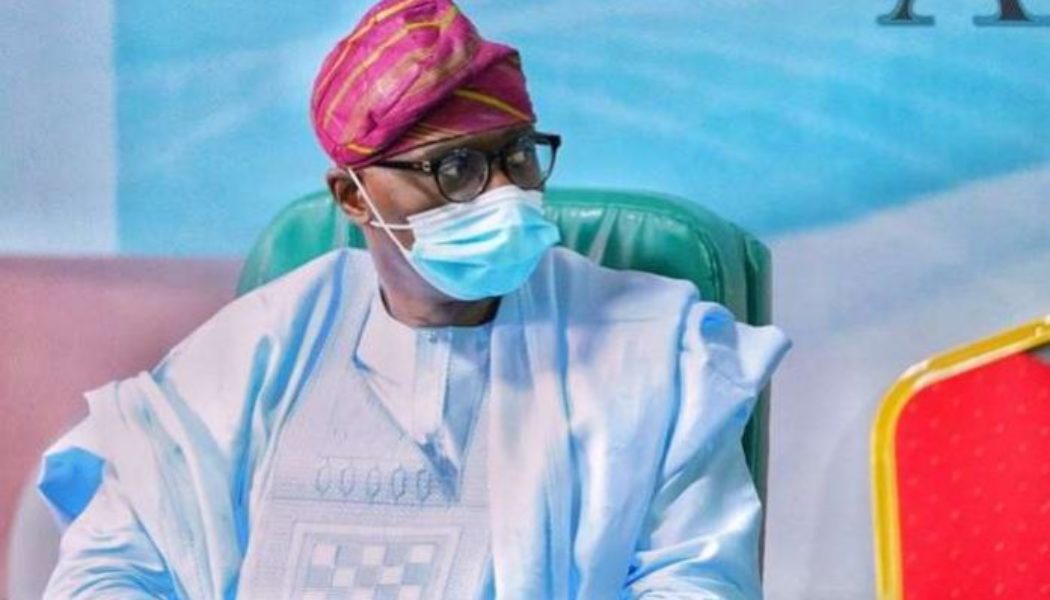 Lagos State Governor Babajide Sanwo Olu said if Twitter had an office in Nigeria, resolving the current Twitter ban initiated by the Buhari government would have been easier.

The governor made the suggestion in an interview with Arise TV on Monday.

Mr Sanwo-Olu noted that he cannot categorically say if the federal government’s action against Twitter is wrong or right because he does not have the same prognosis as the President and Commander in Chief.

“I cannot sit down here with all of the responsibilities that I have and fly (sic) the commander in chief of the armed forces. Even had (sic) a prognosis and security information that I do not have. I cannot begin to say that was it done is right or wrong” he asserted.

He alluded that the government had only suspended Twitter operations in Nigeria, rather than outrightly banning it. He further suggested that Twitter and the Government should come together to resolve the issues rather than allow it to continue to degenerate to the detriment of the economy.

“On both sides, there are issues that can be resolved between Twitter and the Government and I think what they’ve done is not a ban but a suspension like they said, so in the period of suspension let us sit down

“So in the period of suspension, let’s sit down, if we have 40m users of micro-blogging user and they chose to take their investment to country with 5m user, it speaks to the reason why we also need to have that conversation with them so that perhaps if they have an office here things would have been done along quicker and better.” he said.

On June 4, the federal government of Nigeria took restrict operations of Twitter and other social media platforms after the micro logging site deleted President Buhari’s tweet for violating its community rules.

Mr Buhari had threatened to deal with “those misbehaving” in the South-East in the manner the Nigerian forces annihilated Biafrans during the Civil War, a sore reference in Nigerian history where over three million Igbos where killed in what has been recorded as the most brutal genocide in Africa.