Home » Entertainment » ‘Lord of the Rings: The Rings of Power’ Adds 8 to Recurring Season 2 Cast 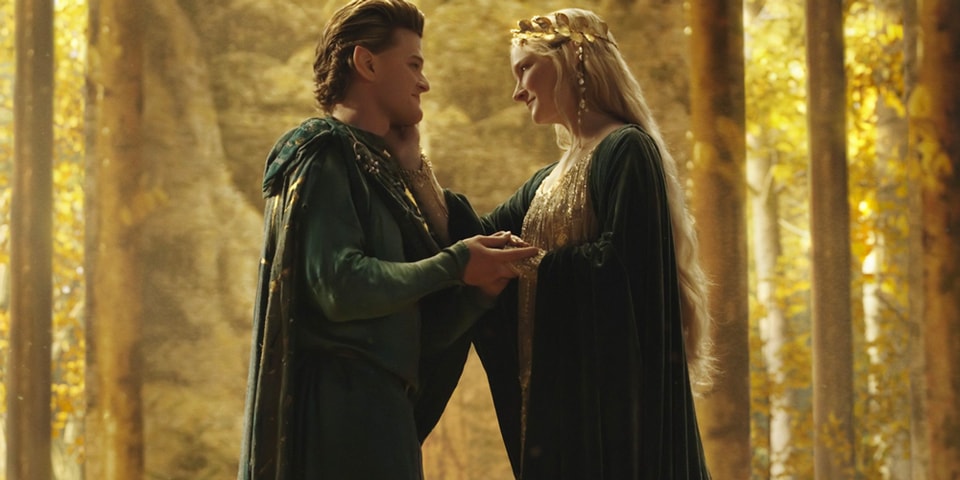 The Lord of the Rings: The Rings of Power is bulking up for season two, with eight additions to its recurring cast.

In classic Lord of the Rings fashion, the franchise did not disclose any further details about the new cast additions. The series’ new faces join previously revealed recurring actors Gabriel Akuwudike, Yasen ‘Zates’ Atour, Ben Daniels, Amelia Kenworthy, Nia Towle, Nicholas Woodeson and Sam Hazeldine, who will assume the role of Joseph Mawle. Season two, which is currently in production in the U.K., is expected to introduce additional Dwarf-kings and Nazgûl, who will likely be played by the newly-introduced cast members.

The second season has not yet received an official release date. Stay tuned for more information.