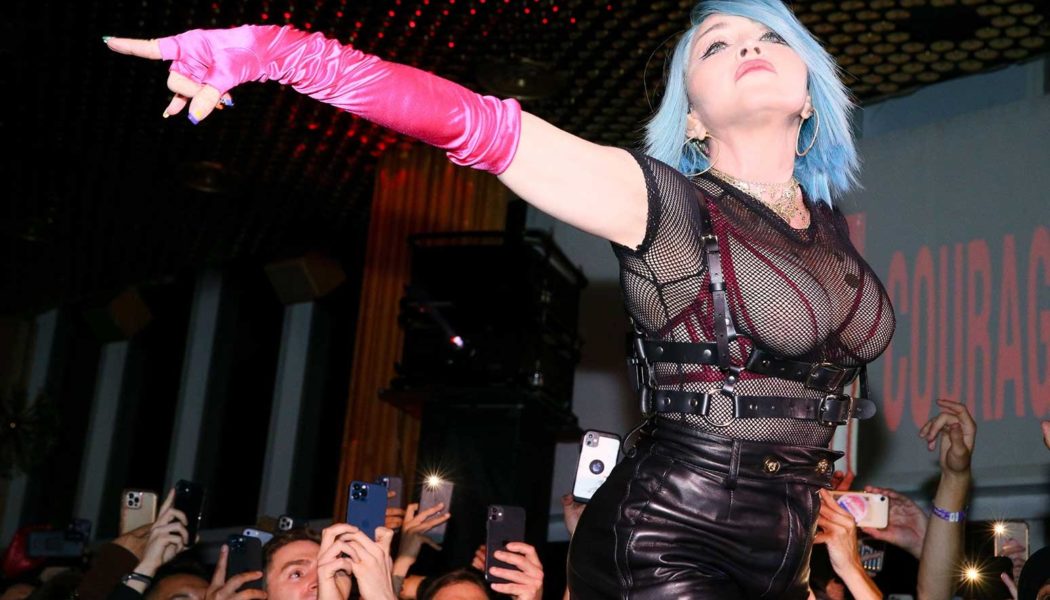 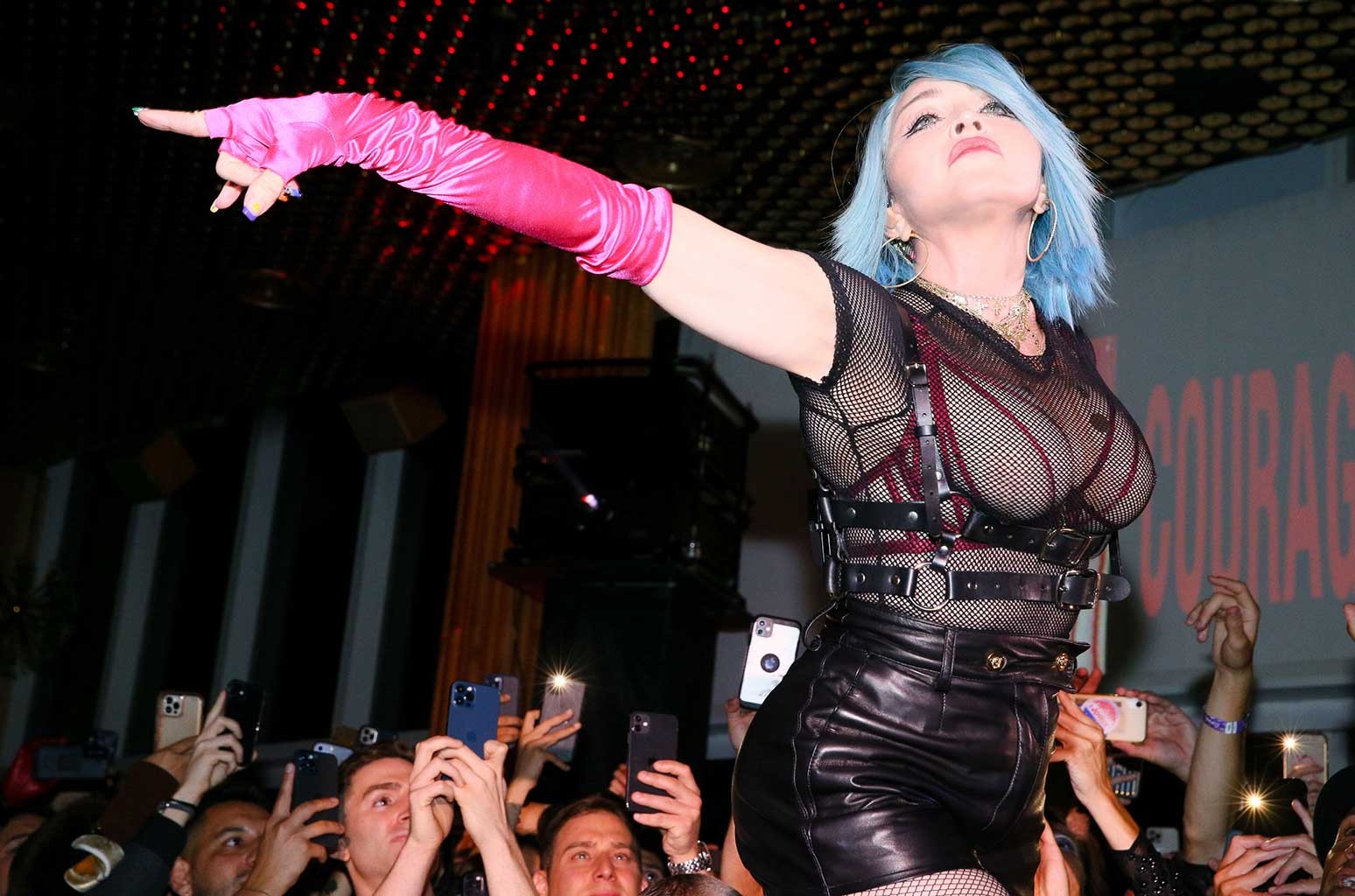 Madonna’s set, which took place in the Boom Boom Room, featured the Queen of Pop performing “Hung Up” and “I Don’t Search I Find” off Confessions on a Dance Floor and Madame X, respectively, from atop the bar for a crowd packed with bold-faced names. Among the attendees were Lance Bass, Andy Cohen, Anderson Cooper, Indya Moore, Adam Lambert, Jon Batiste, Zachary Quinto and many more.

According to the press release, after her brief set, Madonna auctioned off three Polaroids that were snapped by the star and Ricardo Gomes at her New York home in June. The images are framed and signed by the seven-time Grammy winner, and benefit The Ali Forney Center and Haus of Us. Bids are being accepted here.