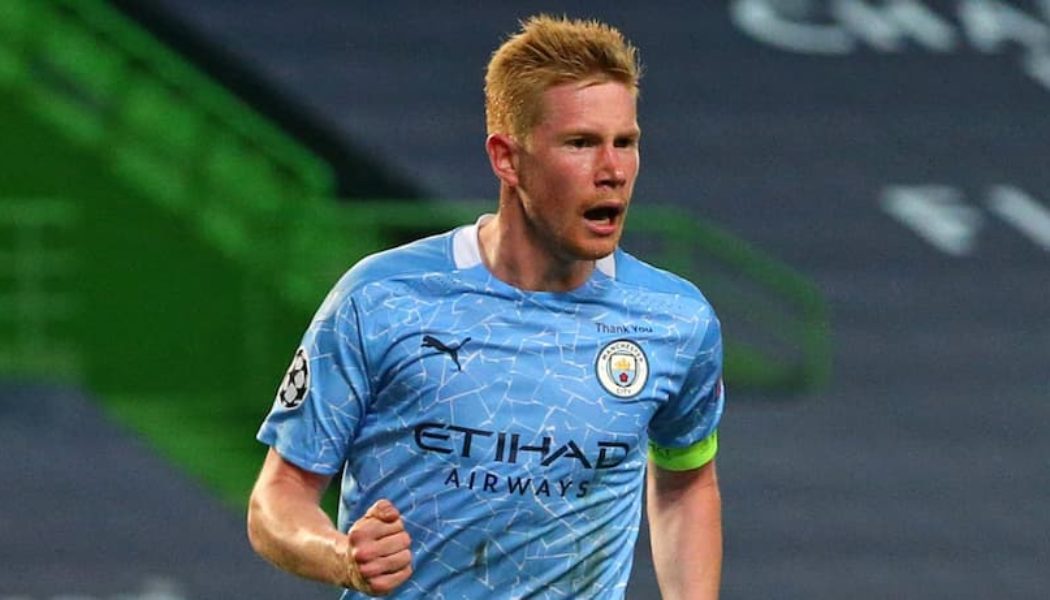 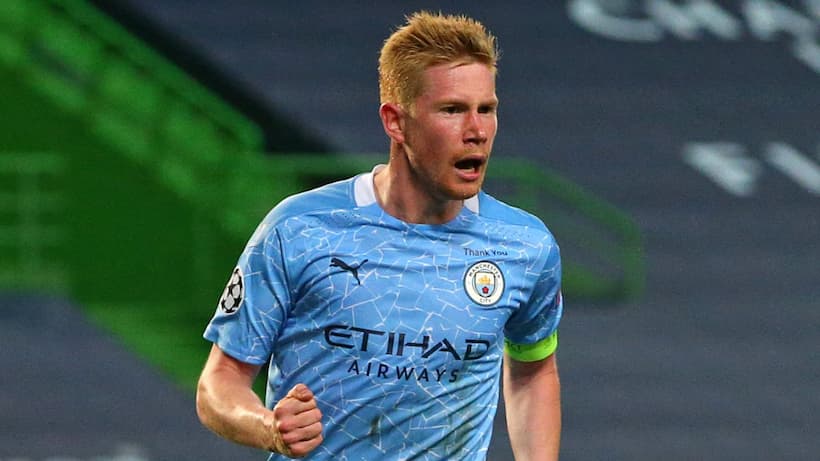 Manchester City will be hoping to secure the Premier League title next season in a more comfortable fashion than they did in May, alongside the first treble in English football since 1999.

Manchester City made their first appearance in the then-European Cup in 1968, when they were knocked out in the first round. Little did their supporters know, they’d be waiting until 2011 for their next showing on the most elite stage in football.

Since then, the Citizens have recorded one final appearance, two semi-final finishes, and three quarter-final exits. At the moment, Manchester City seem to dominate everywhere they go except on the European stage.

The last team in English football to win a treble consisting of the Premier League, Champions League, and FA Cup was Sir Alex Ferguson’s famous Manchester United side in 1999 that scored two goals at the death to snatch their second European Cup trophy against Bayern Munich in Barcelona.

Which Trophies Will Manchester City Win Next Season?

As implied by the Manchester City outright winner odds.