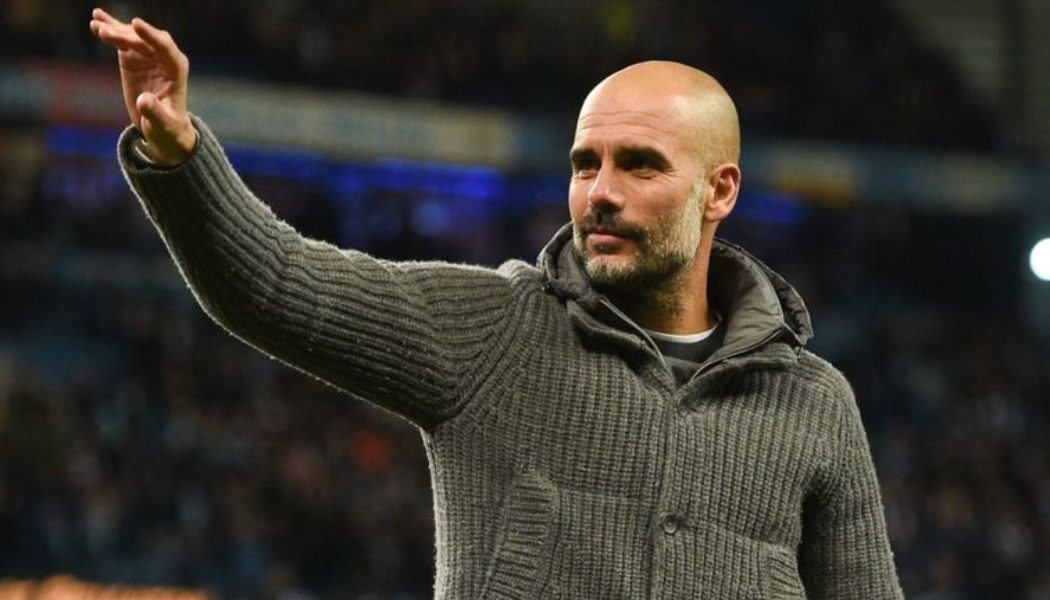 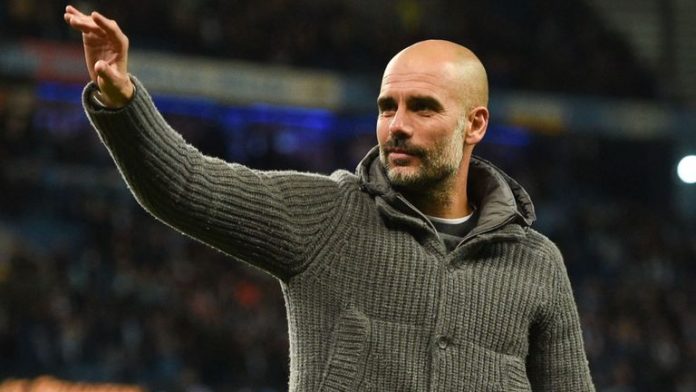 Manchester City host Paris Saint-Germain in the UEFA Champions League this week and they will be hoping to extend their lead at the top of the group with a win.

The two sides meet at the Etihad Stadium on the 24th of November at 20:00 PM BST.

Manchester City are one point clear at the top of their group and they will be hoping to stay there with a positive result at home. The Premier League side have been in outstanding form in their last three outings and they will be confident heading into this game.

Meanwhile, Paris Saint-Germain will be aiming to secure a top spot in their group and a win here could certainly help them achieve that.

Manchester City are coming into this game on the back of four wins in their last six matches and they have beaten the likes of Manchester United and Everton convincingly in their last two outings.

Furthermore, the Premier League side have kept a clean sheet in their last three home games against PSG.

The home side have also scored 15 goals in just four Champions League outings this season and PSG will have to tighten up at the back in order to contain the Manchester City attack.

Meanwhile, the visitors are coming into this game on the back of four wins and two draws in their last six matches across all competitions. They managed to beat Manchester City 2-0 back in September and the visitors will be hoping for a similar result here.

Here are the latest betting odds for Manchester City vs Paris Saint-Germain from Betfred:

Manchester City will probably be the favourites at home and it remains to be seen whether they can avenge the defeat against PSG from earlier on in the season.

The visitors have players like Lionel Messi, Kylian Mbappe and Neymar at their disposal and they are capable of beating any side on their day.

This should be a fascinating contest but the home side are likely to come out on top eventually.

Get Manchester City to win at 8/13 with Betfred