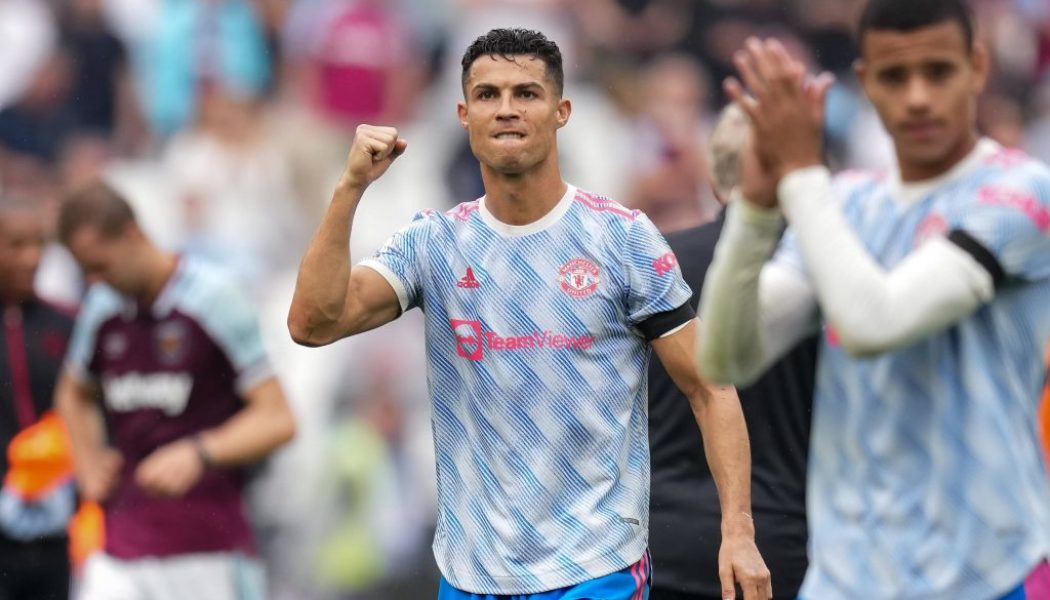 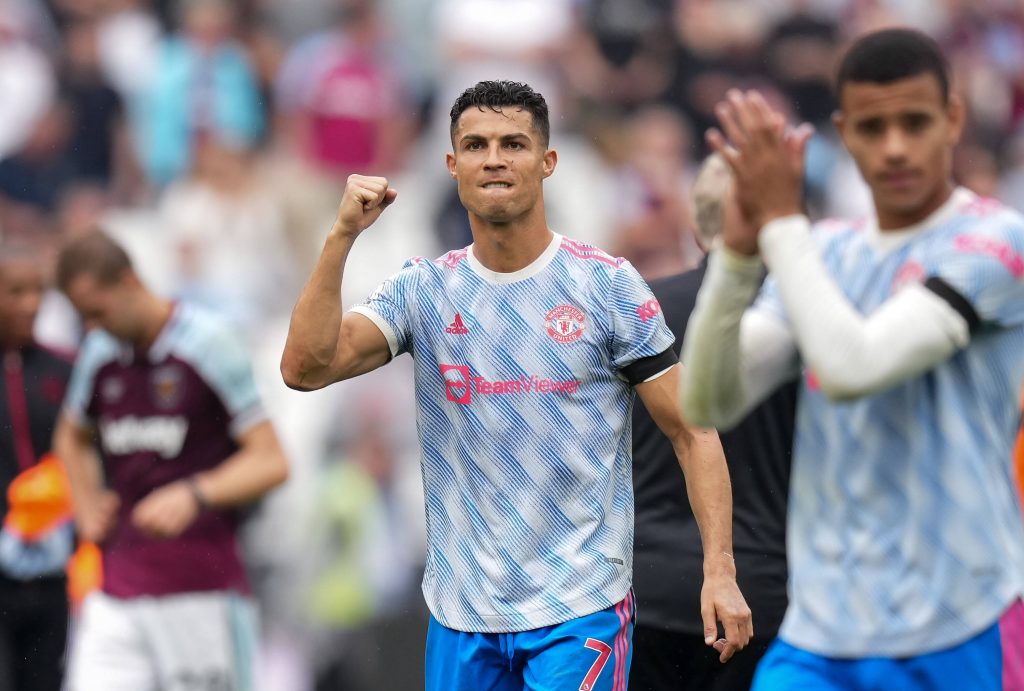 Manchester United take on West Ham United in the third round of the EFL Cup on Wednesday night.

The Red Devils picked up a 2-1 win over the Hammers at the weekend and they will be hoping for a similar result here.

Meanwhile, the Londoners will feel that they could have taken a point from the Premier League game against Manchester United a couple of days ago and they will fancy their chances of pulling off an upset here.

The home side will be without the services of Marcus Rashford, Amad Diallo and Alex Telles due to injuries.

Winston Reid is the only injury worry for West Ham here.

Both teams are likely to rotate heavily keeping the weekend’s Premier League game in mind and the fringe players could be given a chance to prove themselves.

The Red Devils did well to bounce back from their Champions League defeat against Young Boys with a win over West Ham and Ole Gunnar Solskjaer’s men have picked up four wins and a draw from their last six matches across all competitions.

Meanwhile, the defeat to Manchester United on Sunday was West Ham’s first defeat in their last six matches across all competitions and the Hammers will be looking to bounce back strongly during the midweek cup game.

Here are the latest betting odds for Manchester United vs West Ham from Betfred:

Both teams have lost just one of their last six matches across all competitions and they will fancy their chances against each other.

With Michail Antonio back in the side after completing his suspension, the Hammers will feel confident heading to Old Trafford this week, especially if Solskjaer decides to field his second-string defenders.

The Red Devils have better depth and quality at their disposal and a narrow home win could be on the cards here.

Get Manchester United to win at 1/2 with Betfred