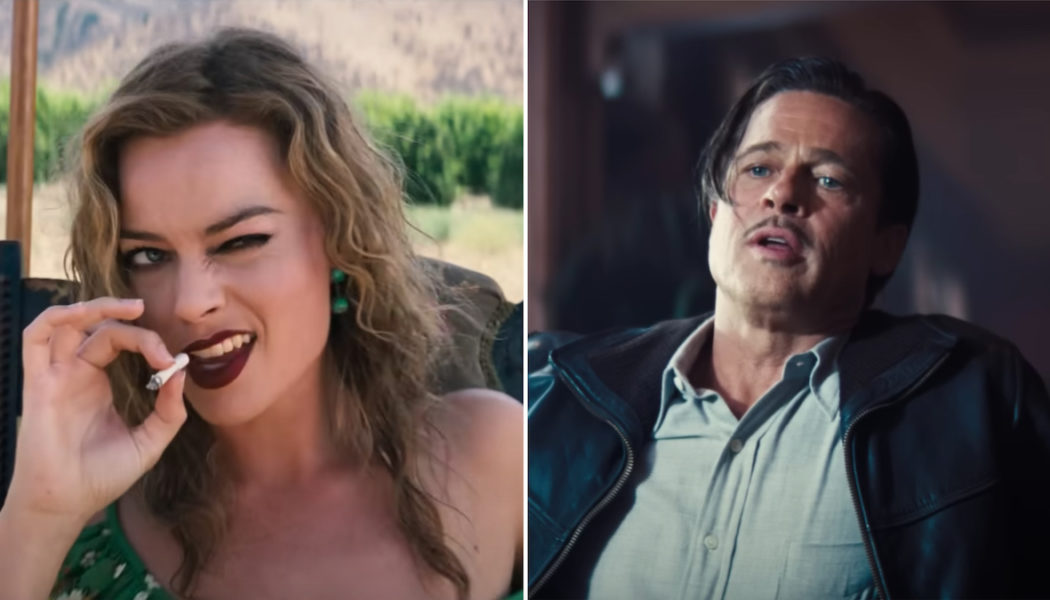 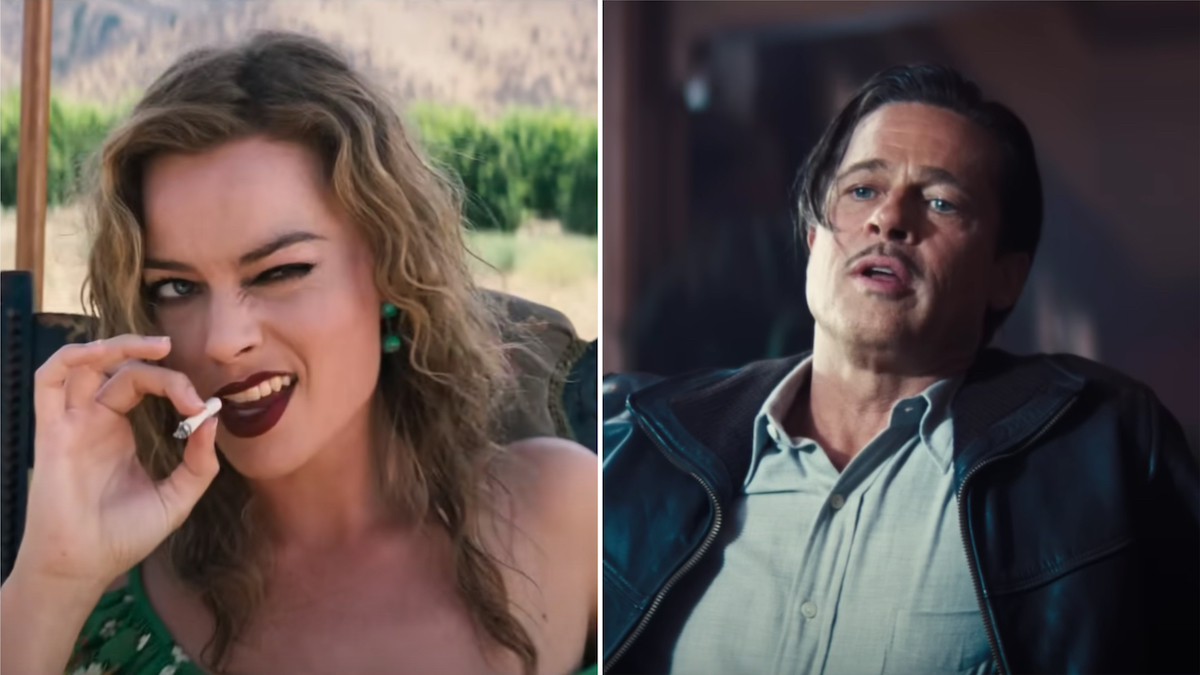 What would you do if you were cast as the lead in a big-budget film opposite Brad Pitt? If you’re Margot Robbie, you carefully orchestrate an improvised kiss scene with him, the actress revealed in a new interview with E! News. The smooch in question will be seen in Babylon, the upcoming period drama from Damien Chazelle.

Set in the late 1920s, Babylon follows a group of actors and filmmakers as they adapt to the movie business’ transition from silent films to talkies. Robbie stars as Nellie, an aspiring actress who turns to veteran actor Jack Conrad (Pitt) to help her make her Hollywood dreams come true. At some point, Robbie revealed, the two share an impromptu kiss.

“That wasn’t in the script,” Robbie told E! News. “But I thought, ‘When else am I gonna get the chance to kiss Brad Pitt? I’m just gonna go for it.’”

But she had to get Chazelle on board before the first take: “I said, ‘Damien, I think Nellie would just go up and kiss Jack,’ and Damien was like, ‘Well, she could — wait, hold on. You just wanna kiss Brad Pitt.’ And I was like, ‘Oh, so sue me!’”

After that first take went down, Robbie was plenty satisfied to lock lips just once with Pitt, even if it didn’t make the final cut of the movie. But Chazelle was sold, and the “improvised” kiss was official: “[Chazelle] was like, ‘No, do it again. That really works,’” Robbie said. “I was like, ‘Oh, great!’”

The official logline of Babylon describes the film as “a tale of outsized ambition and outrageous excess” that “traces the rise and fall of multiple characters during an era of unbridled decadence and depravity in early Hollywood.” It gets a wide release December 23rd.

Robbie also has some ideas in mind for the film version of Harley Quinn, whom she’s played three times: A romance arc with Poison Ivy. “I have been pushing for that for years,” she told ComicBook.com.