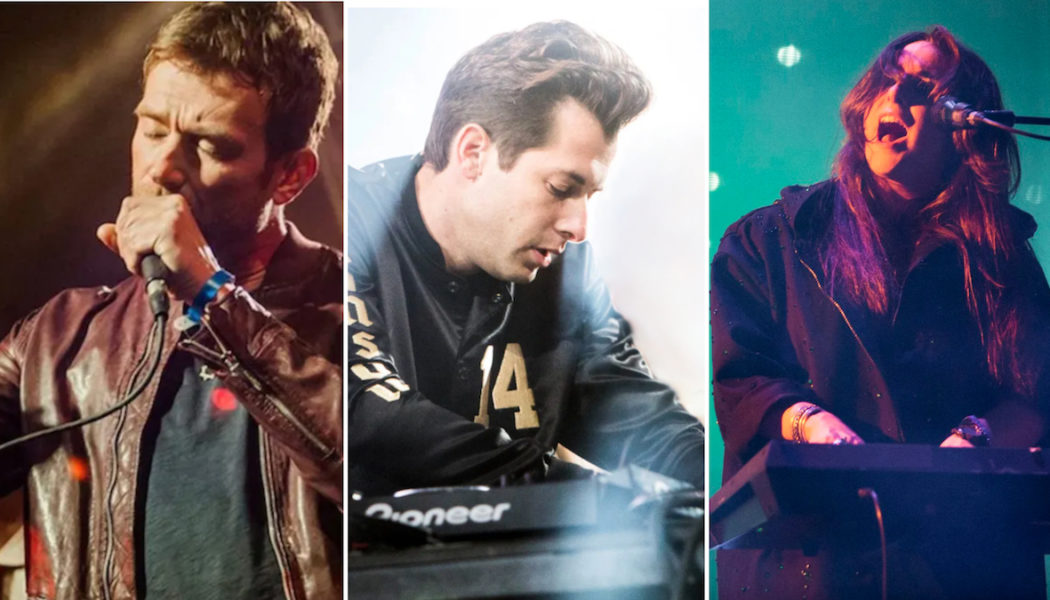 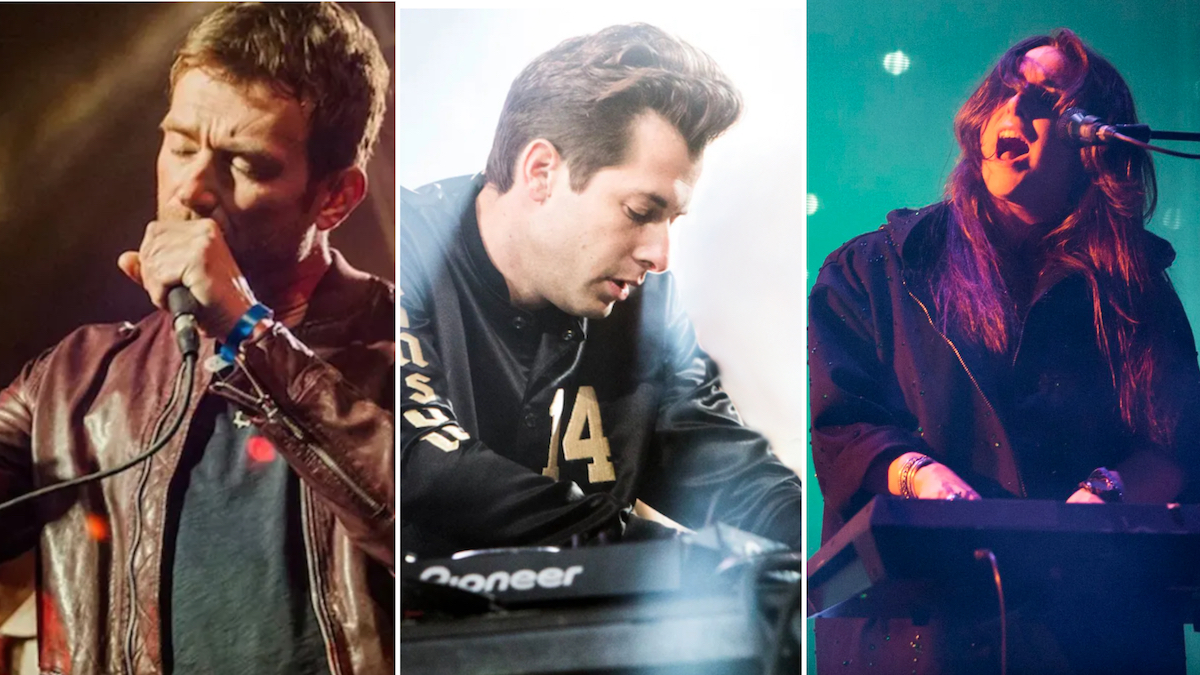 Mort Garson and Stevie Wonder have both released albums for plants; Gorillaz’s Plastic Beach was provoked by water pollution; now, at long last, we have an album dedicated entirely to birds. Today, Grammy Award-winning producer and music supervisor Randall Poster has unveiled Volume 1 of For the Birds: The Birdsong Project, a massive compilation of recordings all inspired by sweet sounds of birdsong. Mark Ronson, Damon Albarn, Beach House, Beck, Kurt Vile, Karen O, and many more all appear on the project’s first installment, which you can listen to now.

With the entirety of its proceeds benefitting the National Audubon Society, For the Birds aims to bring attention to the threats that currently endanger bird populations. Adam Horovitz, Nick Cave, A.G. Cook, Danielle Haim, and Blake Mills also appear on Volume 1 of the five-volume project, which spans 242 recordings in its entirety.

Other artists set to appear on For the Birds include Animal Collective, Flaming Lips, Jeff Tweedy, Elvis Costello, Andrew Bird, Yo-Yo Ma, The Magnetic Fields’ Stephin Merritt, Julianna Barwick, and Kamasi Washington. In a press release, Costello writes: “This should be so very obvious; without birds we would be knee-deep in worms, swarmed by bugs, the trees bereft of song. The least we can do is raise our voices in praise or lament.”

What’s more, the project also features spoken-word pieces recited by Florence Welch, Tilda Swinton, Greta Gerwig, Matthew McConaughey, Robert Pattinson, Jeff Goldblum, and others. Volumes 2-5 of For the Birds will be released monthly through September, and will also be released as a limited edition 20xLP box set, which includes a 60-page book of additional writing and illustrations. Pre-orders are ongoing.

Stream Volume 1 of For the Birds: The Birdsong Project, and see its artwork and full tracklist, below.