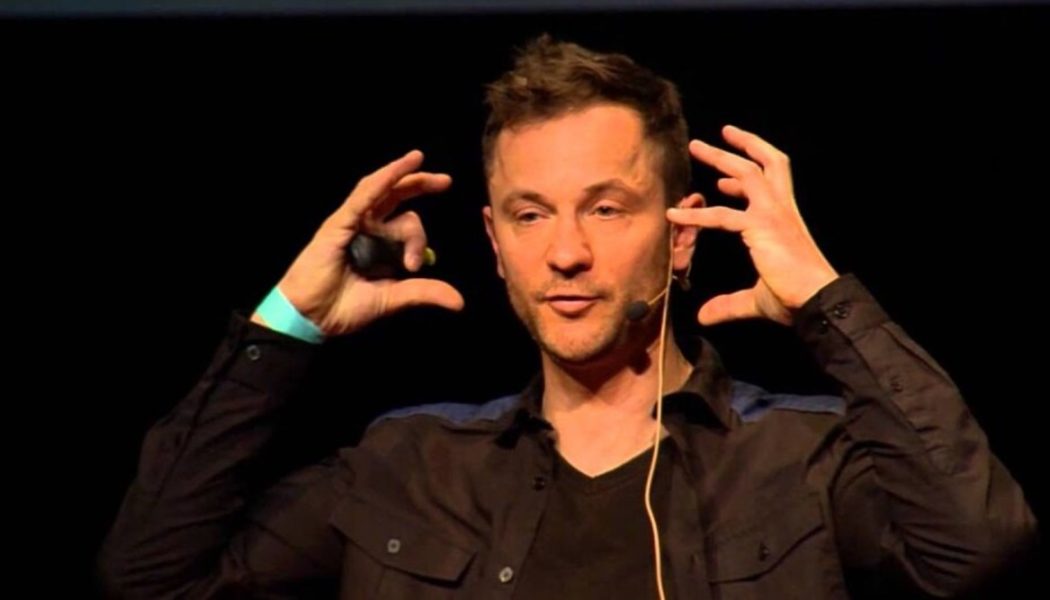 Electronic music artists and enthusiasts tend to have a fascination with showcasing the darkest elements in the universe. We’ve seen everything from Vantablack-covered stage setups to beats made from NASA X-rays to… music generated from a black hole?

You may be thinking to yourself, “How does one create music from space where there is no sound?” Well, that little limitation wasn’t going to stop Belgian mathematician Valery Vermeulen, who thought outside the box to create a three-track project called Mikromedas SrgA+.

Vermeulen leveraged data gathered by Voyager Satellite, a space probe located over 14 billion miles away, to synthesize electromagnetic radiation waves being emitted from black holes and turn them into musical compositions.

Paradoxically, the songs uploaded by Vermeulen are both satisfying and eerie. The body of ambient work is frequently unpredictable, but satisfying in the sense that it sounds exactly as ominous as one would expect given its source. However, when the music sounds like a soundtrack from an gripping, suspenseful thriller that won’t quite relent, you’ll never find yourself too comfortable in your seat.