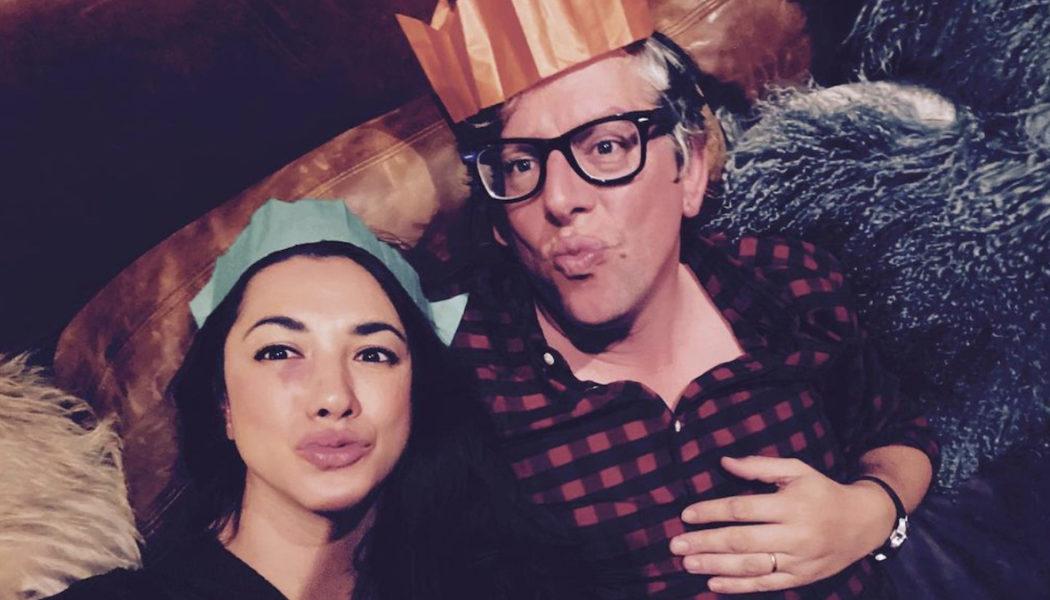 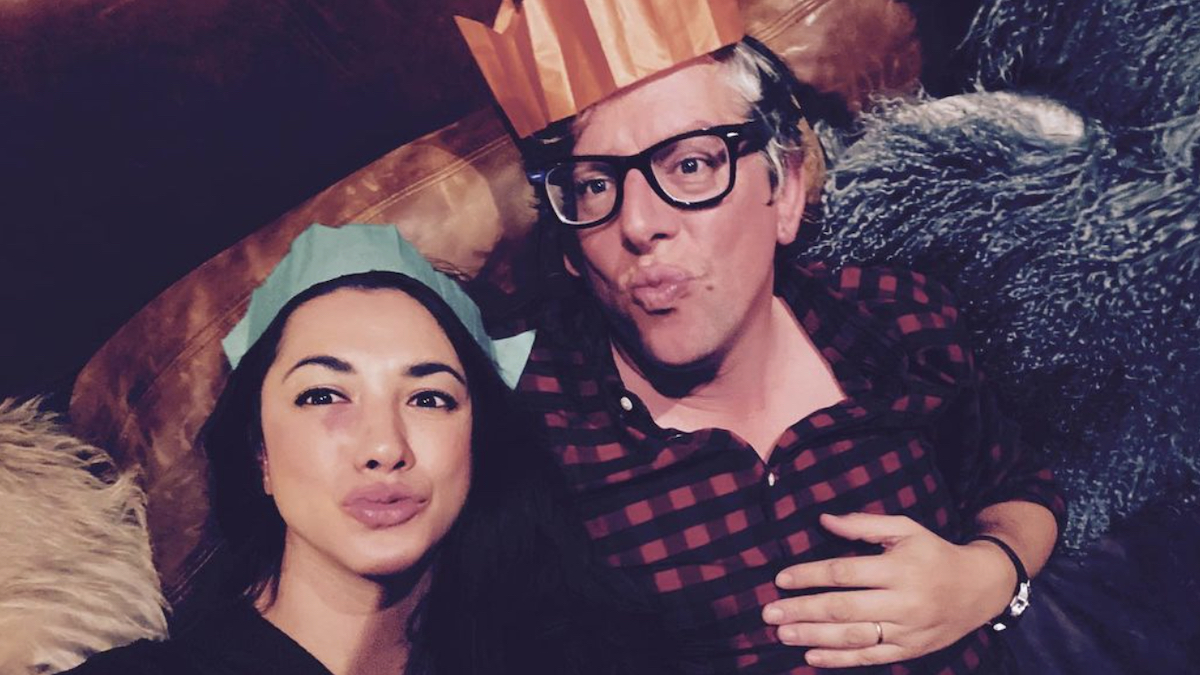 “To say that I am totally devastated doesn’t even come close to describing how I feel for myself and for my family,” Branch said. “The rug has been completely pulled from underneath me and now I must figure out how to move forward. With such small children, I ask for privacy and kindness.”

Branch and Carney got married in 2019 after several years of dating. They welcomed their first child together, Rhys James Carney, in August 2018, and had their second, Willie Jacquet Carney, in February. According to People, Branch tweeted a note on the evening of August 10th accusing Carney of cheating on her while she was home with their 6-month-old baby, but it has since been deleted.

Branch co-wrote and co-produced her upcoming fourth studio album, The Trouble with Fever, with Carney during the 2020 COVID-19 lockdown. The project arrives September 16th, and pre-orders are ongoing. That month, she’ll head out on a North American tour with support from Katelyn Tarver and Bad Bad Hats on select dates. Tickets are on sale now via Ticketmaster.