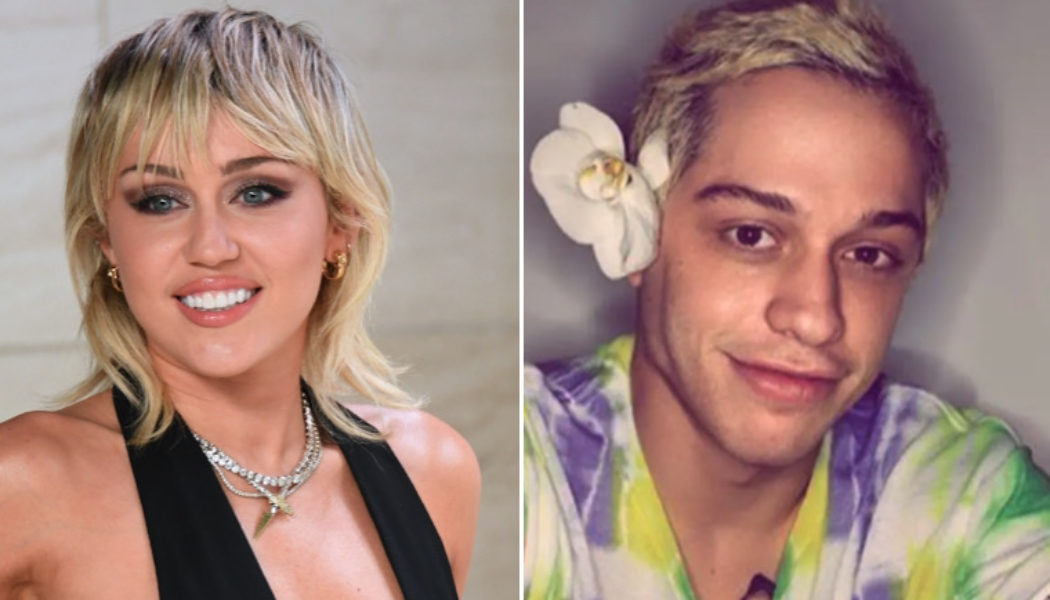 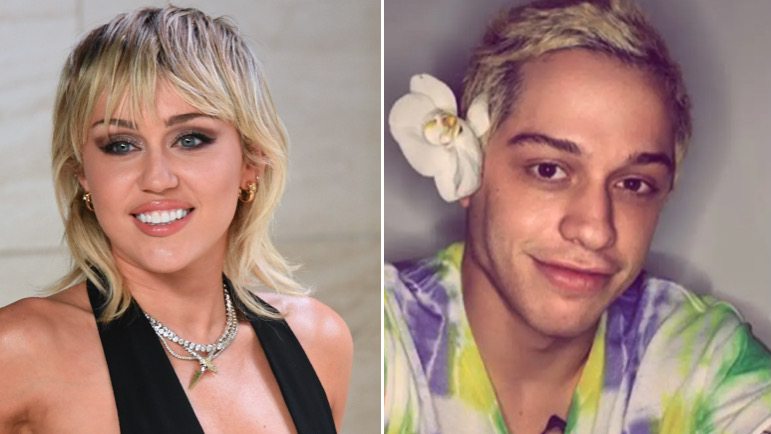 Miley Cyrus and Pete Davidson will ring in the new year with a two-hour special airing on NBC and Peacock.

Joining Cyrus and Davidson will be a “star-studded lineup of special guests and musical performances,” with more details to be revealed in the future.

The special is being executed produced by Saturday Night Live head Lorne Michaels, which suggests there may be more of a scripted comedy element than traditional NYE programming. Joe DeMaio (whose credits include the MTV VMAs and Jerry Seinfeld: 23 Hours to Kill) has been tagged as the evening’s director.

Other New Year’s Eve television programming includes ABC’s Dick Clark’s New Year’s Rockin’ Eve, which will be hosted by Ryan Seacrest and headlined by Jennifer Lopez, and CBS’s New Year’s Eve Live: Nashville’s Big Bash featuring Blake Shelton and Miranda Lambert. FOX and CNN are also expected to televise specials hosted by Steve Harvey and Anderson Cooper, respectively, though details on the two broadcast have not yet been announced.