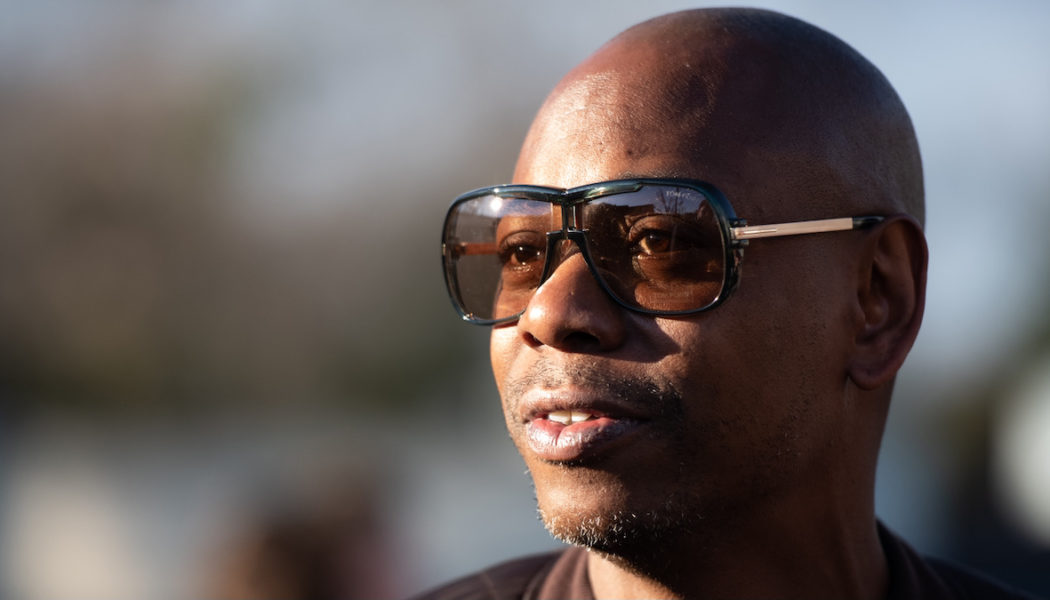 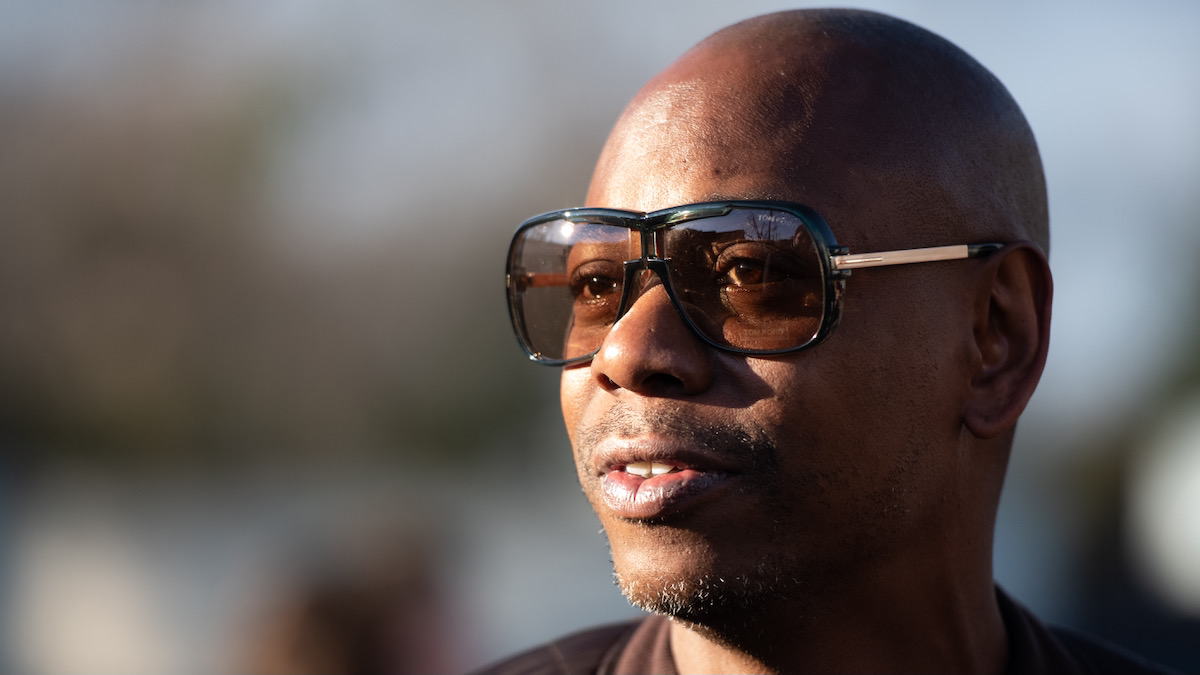 Dave Chappelle’s high school is moving forward with plans to rename a theater in his honor despite a contentious meeting between the comedian and some of the school’s students during an event last week.

The Duke Ellington School of the Arts in Washington, DC “stand[s] behind our decision to honor the wishes of our co-founder, the late Peggy Cooper Cafritz, to name the theatre after Chappelle,” reads a statement from the school released on Monday.

Last week, Chappelle made an unannounced visit to his alma matter ahead of the Thanksgiving holiday. During a Q&A with students, the comedian faced questions about his recent Netflix special, The Closer, which included controversial comments about the transgender community.

Politco, which was the first to report news of Chappelle’s visit, recounted one student calling the comedian a “bigot,” and another telling him that his “comedy kills.” In response, Chappelle reportedly used the N-word and proclaimed, “I’m better than every instrumentalist, artist, no matter what art you do in this school, right now, I’m better than all of you. I’m sure that will change. I’m sure you’ll be household names soon.” He also singled out a student who walked out of the event by saying, “Of course she left early.”

Over the weekend, the Washington Post reported more details about the Q&A, as well quoted students who were in attendance. “It was strange to me because he was asking for our opinions, and then when we gave our opinions, he just shut us down,” 15-year-old sophomore Seneca Garren relayed to the Post. “There was a very big power imbalance of him just talking down to us, and just being really rude to us. It just it did not feel like a very welcome environment.”

“One of the kids was explaining to him that [in The Closer] he misgendered someone multiple times, and as she was going to explain the effects of that, he interrupted her and said, ‘What even is misgendering?’ making sort of a joke about it,’ 16-year-old sophomore Andrew Wilson told the Post.