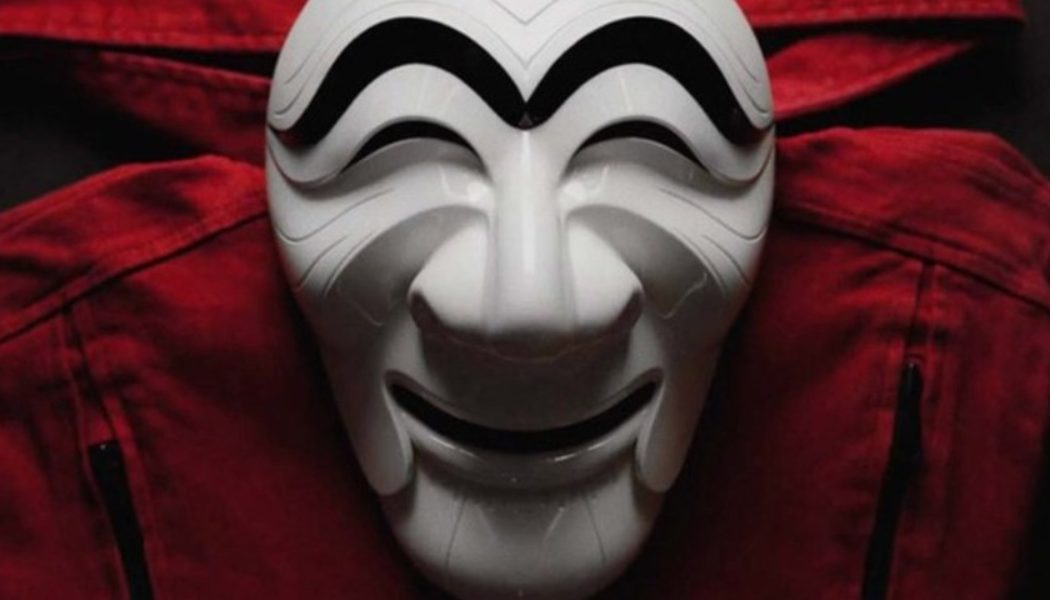 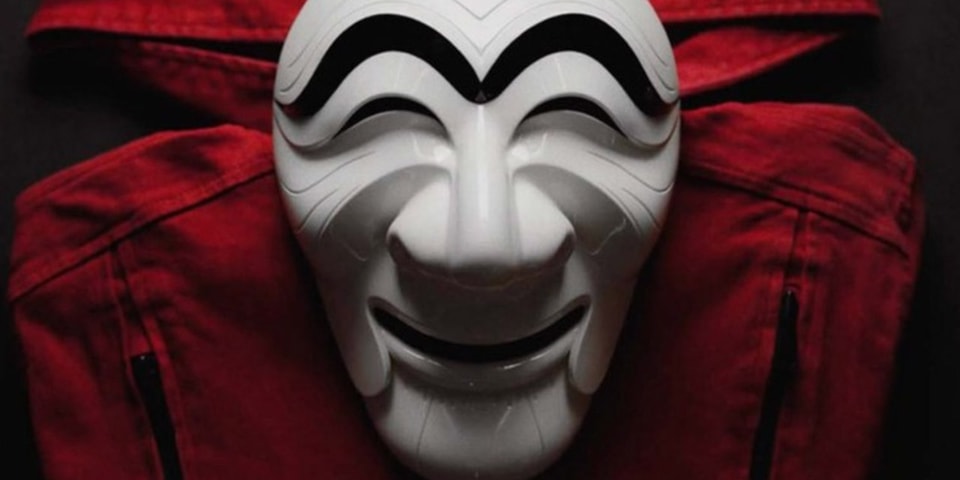 With 12 total episodes, the full season follows a stealthy heist on the Korean Unified Mint in a fictional Joint Economic Area, where the Korean Peninsula faces reunification. With hostages trapped, the police are forced up against the thieves, along with the “shadowy mastermind” behind the whole operation.

Part one topped Netflix’s Global Non-English Top 10 in the week following its release, with  33.7 million hours viewed. Claiming the No. 1 spot in just three days, the title made the Top 10 in 51 countries, and it charted as the No. 1 show in South Korea, Indonesia, Vietnam, Malaysia and Thailand.

The original Money Heist, which was created by Álex Pina, ran for five seasons and followed two different heists: one on the Royal Mint of Spain and another on the Bank of Spain. For the spinoff, Pina returns as an executive producer, alongside director Kim Hong-sun and writers Ryu Yong-Jae, Kim Hwan-Chae and Choe Sung-Jun.