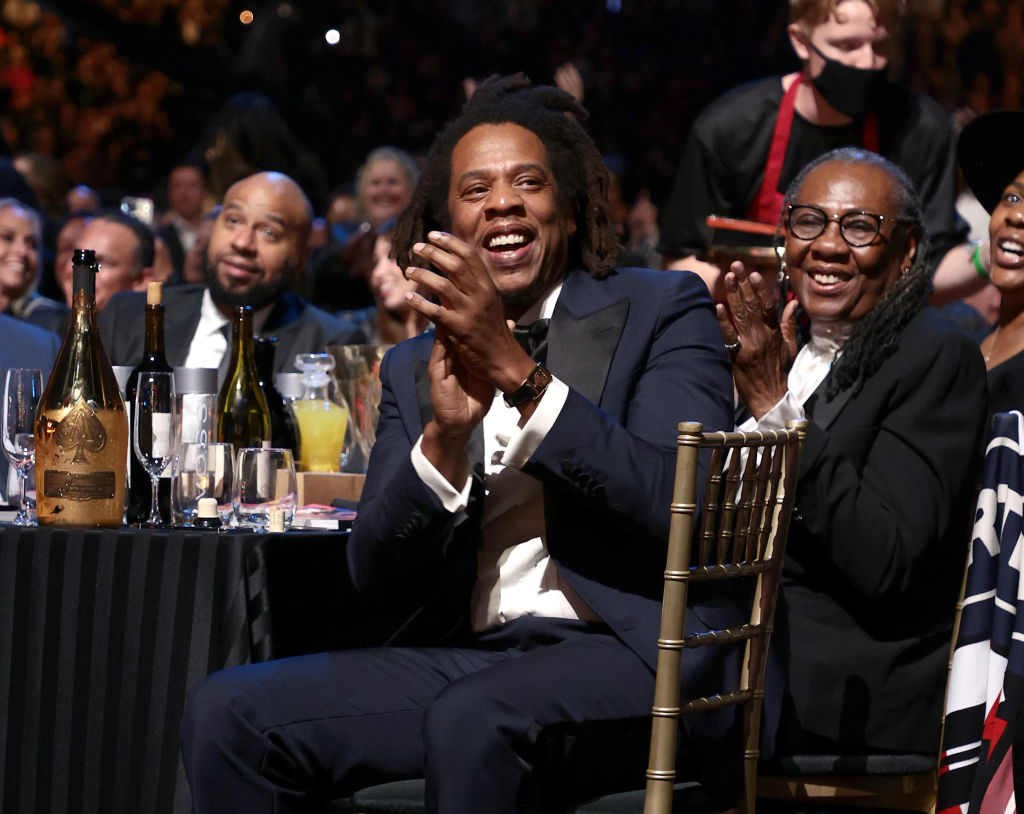 JAY-Z has worn a number of rare and unique watches throughout his illustrious career. TAGGED takes a look at some of the rapper’s most unique timepieces that make it into his pictures and videos.

As spotted on Hype Beast the Rap legend’s wrist wear is the subject of the lifestyle site’s newest episode of TAGGED. Even though Hov has been rich before Rap and has a long history of flossing some exquisite timepieces, this video short poses the question is he the greatest watch collector of all time. While justifying his spot as the horology GOAT might be a lofty goal, there is no denying he has long been ahead of his Hip-Hop peers for decades. Look no further to the imagery of his 1996 debut classic Reasonable Doubt where he was sporting a diamond encrusted Rolex Day-Date. This would be the same piece he flossed on the cover of his follow up project In My Lifetime, Vol. 1.

Years later he would switch things up with a Franck Muller for his transition into the new millennium during The Blueprint era. From there he would be way more discerning with his wrist selections; specifically a fondness for exclusives, one of ones and rarities. Jigga was one of the earliest adopters of the Audemars Piguet brand back in 2001. Additionally he was named dropping Hublot and Richard Mille as early as 2011. Needless to say Mr. Carter has always been ahead of his time; no pun intended.

You can view this installment of TAGGED below.