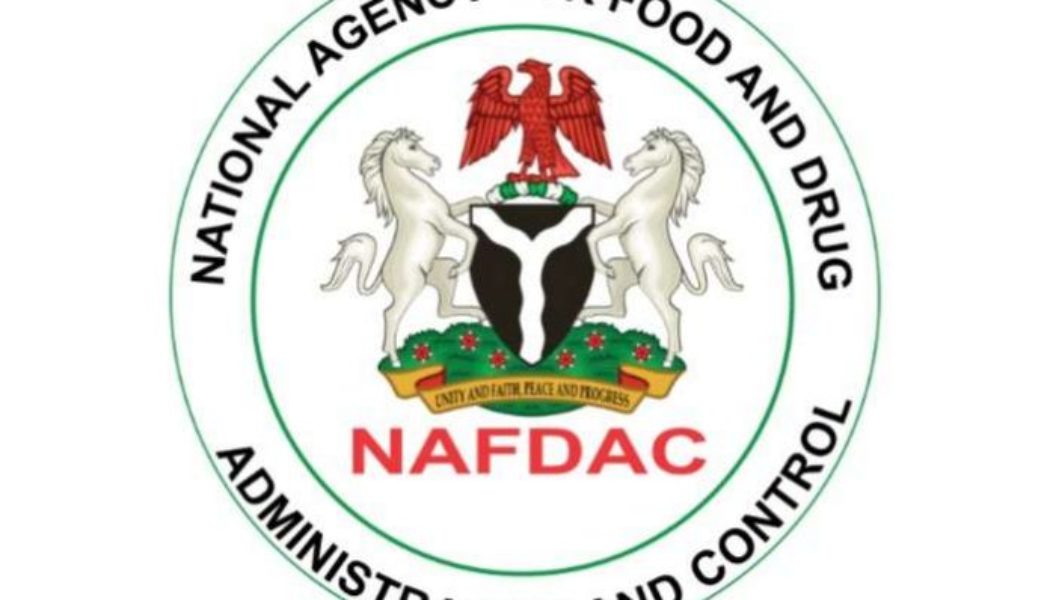 The National Agency for Food and Drug Administration and Control (NAFDAC) has stressed the need for all stakeholders to work together towards eradicating the menace of drug abuse in the country.

Prof. Moji Adeyeye, NAFDAC Director General, made the call on Tuesday in Abuja, at the 3rd National Youth conference on drug abuse, organised by Centre for Ethical Rebirth among Nigerian Youth (CERANY), an .

Represented by the agency’s Director, Narcotics and Controlled Substances, Mr Musa Umar, she said all hands must be on deck to find solutions to the problem of drug abuse, adding that all should be determined to eradicate the scourge.

According to her, the problem of drug abuse concerns everybody, saying cooperations must be strengthened to decisively deal with the problem.

“Of all the crises facing , government has given the highest priority to the problem of drug abuse.

“It is in this regard that NAFDAC considers this initiative of gathering of experts in drug related matters under one roof with a view to finding solutions to drug abuse laudable.

“We must therefore work together as partners to define the problem, understand the risk, and avert the catastrophe.

“The National Drug Use Survey of 2018 revealed that the highest-level drug use is among those aged between 25 and 39 years, the use of drugs for non-medical or recreational purpose is thus disturbingly common among young people,’’ Adeyeye said.

The director-general said that drug abuse is a public health problem that has undermined national stability and of the country,

She added that the experience of NAFDAC shows that success in the war against drug had been adversely affected by corruption and unethical practices.

Adeyeye explained that the issue had resulted in laws not being enforced and criminals not being prosecuted or convicted for their crimes, and that there was need to change the narrative.

According to her, the impact of drug abuse and the current reality makes it necessary to think about national in terms of the corporate existence of the nation and its ability to protect and promote all that is considered important and valuable.

Adeyeye said that the menace of drugs is a threat without borders, and that everyone must be firm against criminals destroying the path to the future envisaged for the youth and the country.

Mr Chuks Akamadu, President of CERANY, in his welcome address, called on the youth to do more by embarking on a serious campaign against the menace.

He said bodies saddled with the responsibility of campaigning against drug abuse are already overwhelmed.

Akamadu said youths across the country should begin to realise that it was time for them to take ownership of the fight against drug abuse in the country.

“Drug abuse has created instability, insecurity and violence in the country.It must begin to dawn on the youth that there is need for them to take ownership of the fight against drug abuse and ensure that they redeem their future.

Akamadu said that his organisation had begun to go round secondary schools and tertiary institutions to campaign against the scourge of drug abuse and urged the youth to embrace the idea.