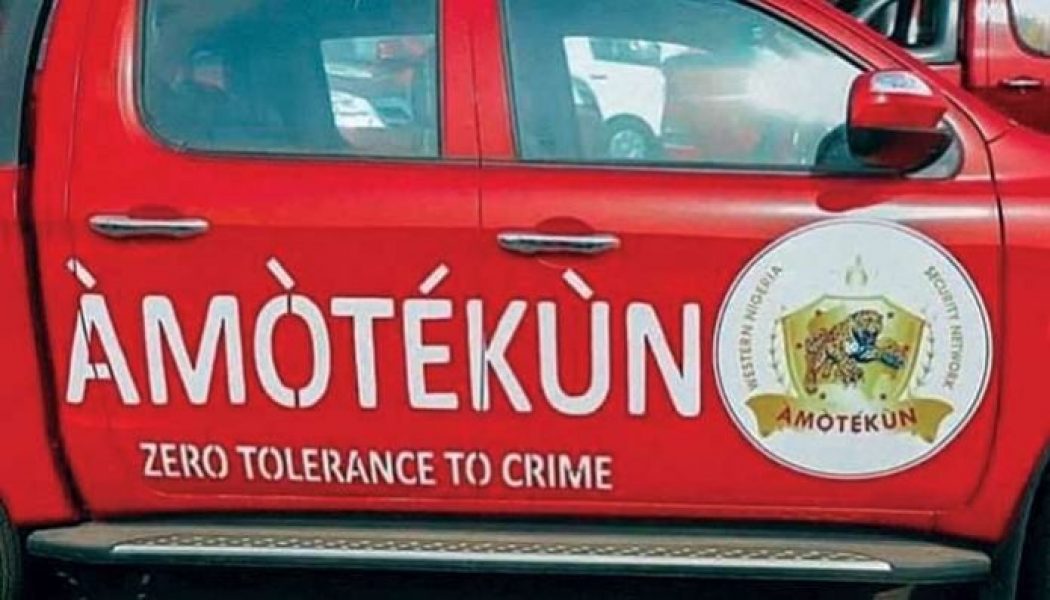 He was said to have crashed his motorcycle when trying to avoid a pothole on Thursday at Sawmill area, on Ilero road.

Newsmen gathered that the deceased was going to Okeho in the early hours of Thursday when he got a call to come back for an emergency assignment at Ilero.

While making a U-turn, his bike reportedly skidded off the road and he fell off the bike.

His body has been deposited at a private hospital morgue in Ilero, Iwajowa Local Council Development Area (LCDA), Kajola LG, and was later buried yesterday.