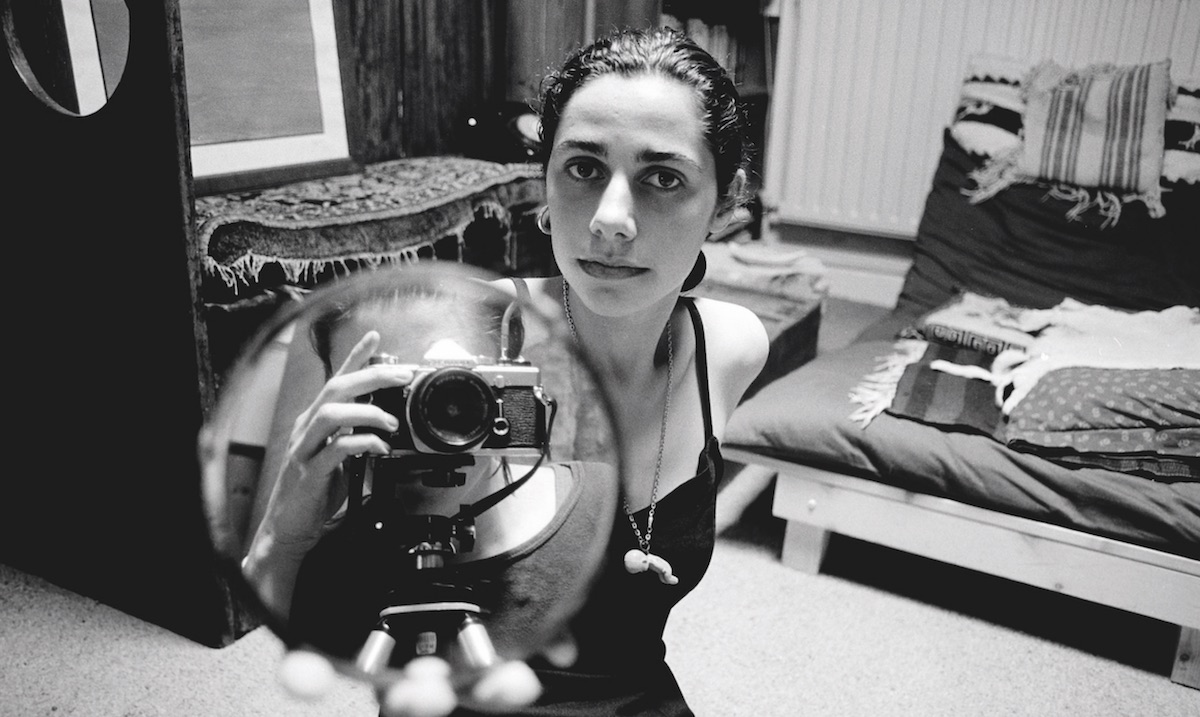 As part of an extensive archival campaign, PJ Harvey is reissuing her entire discography on vinyl. Notably, these re-releases are also being paired with demos culled from the original album sessions.

First to be spotlighted in this series is, of course, her 1992 breakthrough debut album, Dry. Its corresponding collection of demos is simply titled Dry-Demos and consists of 11 early recordings, each raw and captivating in their own way. Whether you’ve been a longtime fan or have just recently discovered her magic, it’s a piece of Harvey history worth savoring (or at the very least, adding to your streaming queue).

This release marks the first time Dry-Demos has ever received a standalone release. In addition to digital formats, it’s available in CD and vinyl form and comes packaged with previously unseen photos snapped by Maria Mochnacz.

Stream Dry-Demos below via Apple Music or Spotify. You can also sign up for a free 60-day TIDAL trial and blast it from that platform. To purchase the vinyl reissue of Dry proper, which is also out today, head here.

Next up in Harvey’s ongoing reissue campaign are Rid of Me (August 21st) and To Bring You My Love (September 11th). In terms of newer releases, Harvey’s last full-length came with The Hope Six Demolition Project from 2016. Since then, she covered Nick Cave and the Bad Seeds’ song “Red Right Hand” for the latest season of Peaky Blinders and wrote six new tracks for the UK mini-series The Virtues.