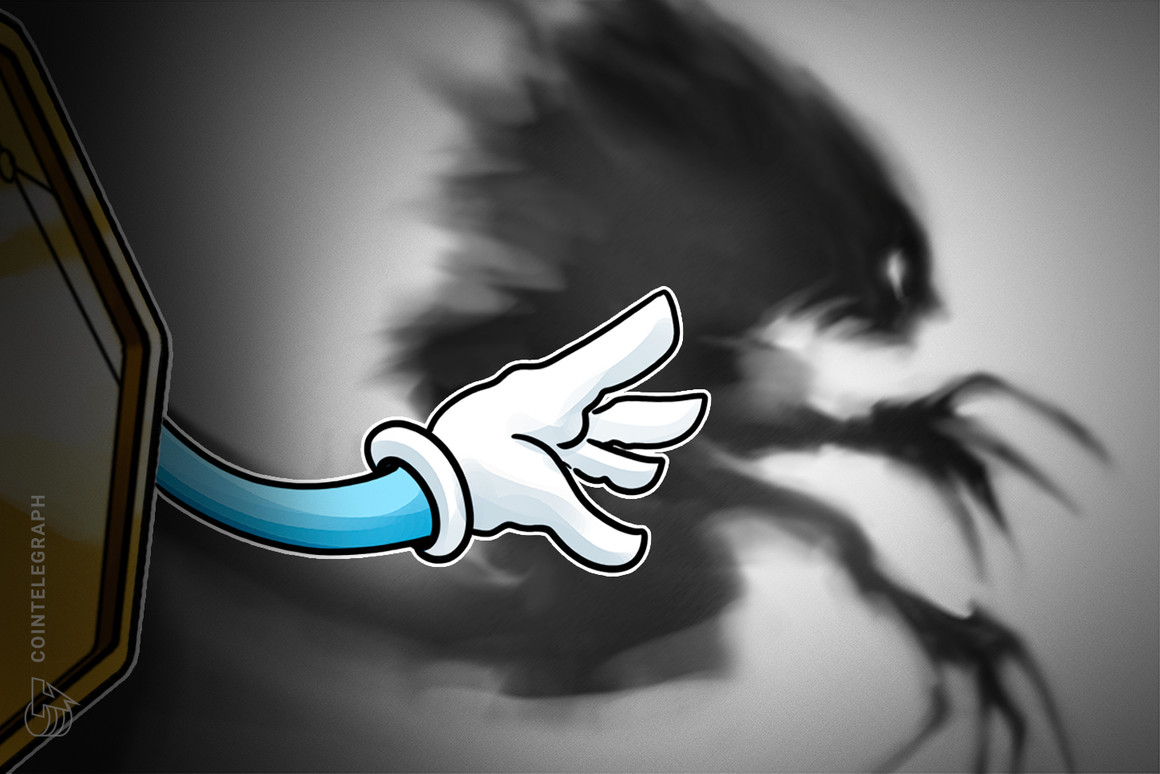 Government controlled “programmable money should terrify you”, says social media influencer and TV Host Layah Heilpern, who sees central bank digital currencies (CBDCs) as a way for banks and governments to reign control over their people.

In an interview on Aug. 19 with British news outlet GB News, Heilpern, who also released Undressing Bitcoin: A Revealing Guide To The World’s Most Revolutionary Asset in September 2021, said the widespread rollout of a central bank digital currency (CBDC) from nation states is on its way, and that it could lead to the financial censorship of citizens in the future.

Heilpern stated that as CBDCs are essentially programmable cryptocurrencies that run on blockchains, they could potentially be “programmed against you” at the whims of the centralized authority behind them.

“If for whatever reason you say the wrong thing, because you know we’re seeing censorship increasing, then that money can essentially be programmed to be used against you.”

Heilpern added that while a lot of people might find this concept to be “quite bizarre,” it’s very realistic given the restrictions that were enforced on unvaccinated people by governments:

“With a CBDC, all [the government] have to do really is program that money so you can’t spend it on certain things.”

Heilpern also said that while CBDCs will be marketed as “better for the environment,” and serve as a “solution to rising inflation rates,” that’s simply “a lie.”

Following up on the interview via a Twitter post,  Heilpern didn’t mince her words as she stated that the “Central Bank Digital Currencies will be marketed as better for the environment and the solution to inflation. It’s a lie. Money is the energy that fuels your life; so programmable money should terrify you.”

Central Bank Digital Currencies will be marketed as better for the environment and the solution to inflation.

Money is the energy that fuels your life; so programmable money should terrify you. @GBNEWS is the only UK platform talking about this. pic.twitter.com/AHulCEshNt

Notably however, such concerns around financial censorship have been especially prevalent with crypto in general of late, with the recent Tornado Cash debacle, which saw the U.S. Treasury sanction ETH and USDC addresses associated with the Ethereum-based privacy tool.

According to an Oct. 2021 report, 110 countries are “at some stage” of CBDC development, with the Bahamas’ Sand Dollar CBDC being the first of its kind to be rolled out in Oct. 2020.

But perhaps the most controversial CBDC is China’s “Yuan” (e-CNY), issued by the People’s Bank of China, which had its pilot version launched in Apr. 2020, with some suggesting the ban on crypto was conducted to make way for the digital Yuan.

The Bank of Russia has also begun CBDC testing and is aiming to have one launched before their presidential election in 2024.

But despite much criticism, CBDCs may offer developing nations more macroeconomic stability in comparison to decentralized currencies, according to IMF Managing Director Kristalina Georgieva, as CBDC’s would have the “backing of the state” and would of course be regulatory compliant.