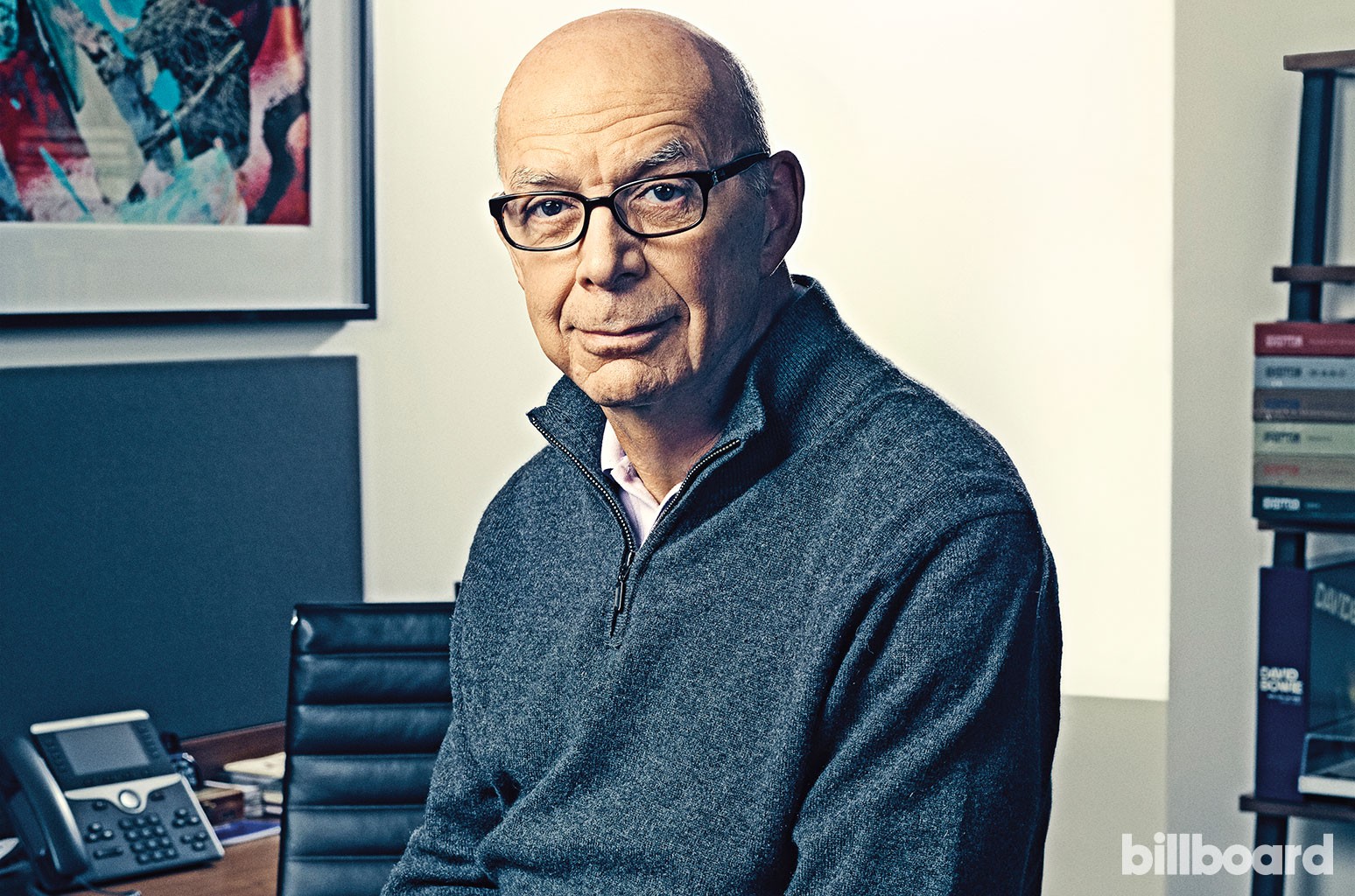 The May 4 earnings call was filled with notable insights ranging from Spotify’s price increases in select markets to the importance of Warner’s data analysis. Here are the call’s highlights.

Cooper spoke about Spotify’s price increases in a small number of markets. He said he expects other streaming services will follow Spotify’s lead and rase their prices as well, provided Spotify does not see the higher prices increase its churn rate — which Spotify has said has not happened.

“What people have a tendency to do on these services is build their library, build their playlists, and so there is a stickiness,” he said. “And I think that as Spotify and/or others experiment with these price increases, if they don’t see any meaningful churn events — and to date, we’re not aware of any — I think what we should have an expectation about is that other DSPs will begin to raise their prices as well.”

“We’re focused on maximizing our artists’ and songwriters’ reach and revenue across all fandom touch points, whether it’s a snippet on social media, a soundtrack to an in-home workout, a live performance in a metaverse or an NFT digital collectible,” said Cooper, speaking to Warner’s vision for investments and partnerships in next-generation platform and products. “These points show how the music ecosystem is broadening and deepening its relationship with people everywhere.”

Added Levin on the fast-growing revenue from “emerging forms of streaming revenue” such as Facebook, TikTok and Peloton: “Three years ago, these emerging forms of streaming revenue was approximately zero. One quarter ago, we said on an annualized basis, the revenue was running at about $150 million [annual run rate]. Now this quarter, we’re saying it’s running on an annualized basis at $200 million. They are growing rapidly and growing more diverse.”

CDs Up, Vinyl Down:

“Overall, I think we still have to be cautious about physical,” said Levin. “The CD market is still in decline. There is an opportunity based on release schedule to have strong quarters. But I would say, overall, we should expect physical in decline, but we will be working very hard to maximize its potential, both through CDs, but especially in vinyl, which is a long-term attractive market that’s growing.”

Reducing Costs After the Pandemic Subsides:

Warner, like many other companies, was forced to cut costs during the pandemic and learned it could use remote working and virtual meetings to save money long-term. “We have a global cost-savings program that’s working with our corporate, our music publishing and recorded music divisions to find efficiencies related to automation. And we are finding impact from that,” said Levin.

“We are generating new policies to make sure costs from real estate or travel are reduced,” he continued, “not just in the short term when we’re out of the office from COVID but in the long term when we return.”

When asked if Warner’s data is valuable, Cooper said Warner processes 2 billion lines of data each day and growing. The “oceans” of data from hundreds of sources such as Spotify, Apple, Facebook and Live Nation allows Warner’s data scientists to find insights that help its marketing and promotion.

He said, “If you look at data like the Pacific Ocean, while it’s important to analyze from 0 to 15 feet, you’ve got to be able to organize, categorize and pull really useful information and really, really great insights from not only 0 to 15 feet in the Pacific Ocean, but all the way down to the Mariana Trench.”