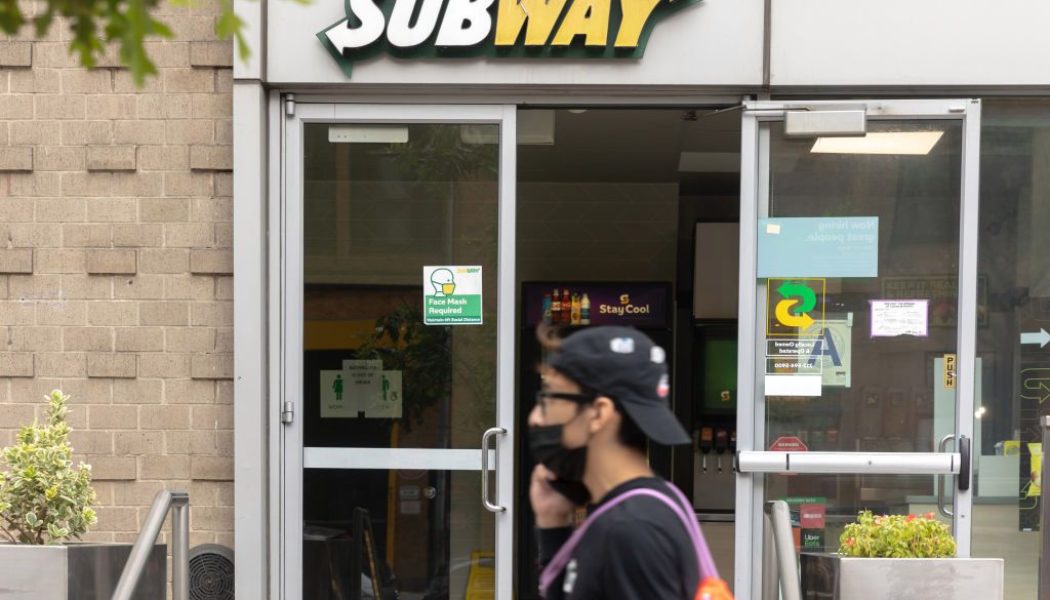 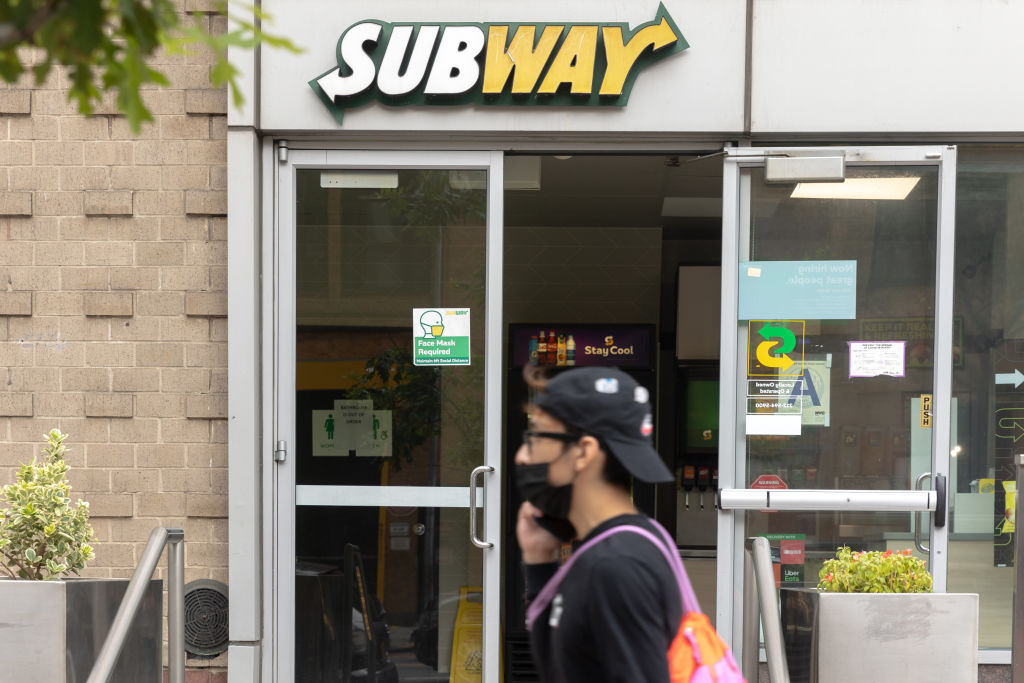 Sometimes it pays to do the very least. One Subway restaurant employee says she was put on unpaid leave for fending off a would be robbery attempt.

As spotted on Raw Story a fast food staff member for the sandwich chain is now questioning what kind of company she works for. Last week Araceli Sotelo, of Rockford Illinois, posted a shocking video to her TikTok account of the encounter. “A man came into my job and tried to rob me,” she wrote. The clip quickly gained traction on the popular social media platform with over 8 million views within a couple of days. The following day she posted a new video stating she was suspended because of the altercation.

The Bridgeport, Connecticut brand released a statement addressing the incident. “We are deeply concerned about the recent incident at a franchised location in Rockford, Illinois,” a spokesperson said. “The restaurant owner and management are fully cooperating with the police investigation, and we request patience until that process is complete. Every restaurant is independently owned and operated. We are in contact with the franchisee to better understand the situation and assist as needed.”

Meanwhile Araceli’s mother, Sylvia Oviedo, has started a fundraiser for her daughter. The page says Sotelo’s phone was broken and purse was stolen. She claims that the monies, which has topped over $10,000 dollars thus far, will cover her attorney fees and lost wages. Subway has yet to confirm that she was indeed sat down for her bravery. It is unclear if the robber has been apprehended.

You can view the video below.