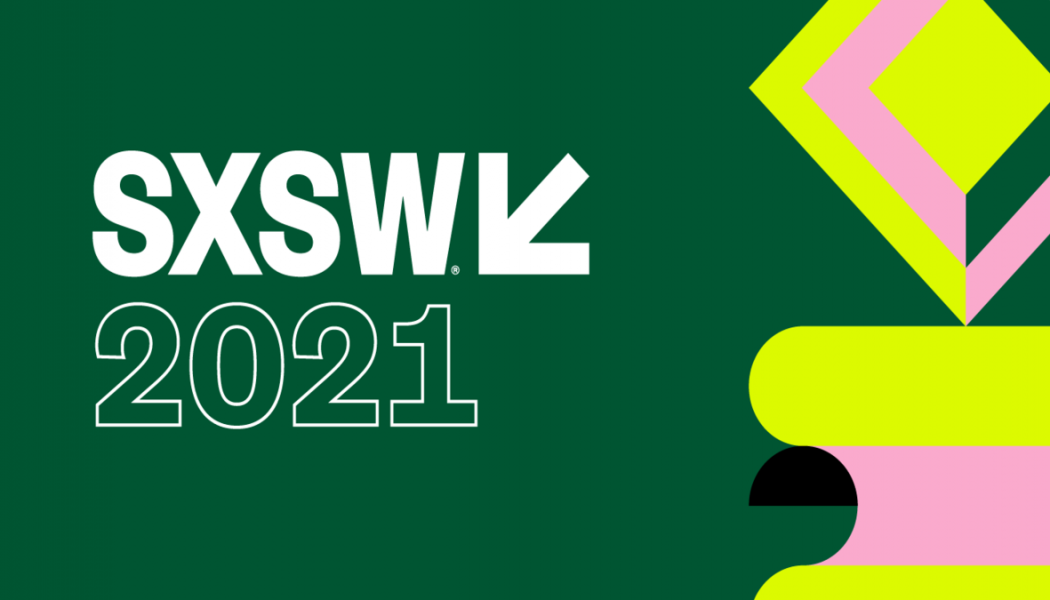 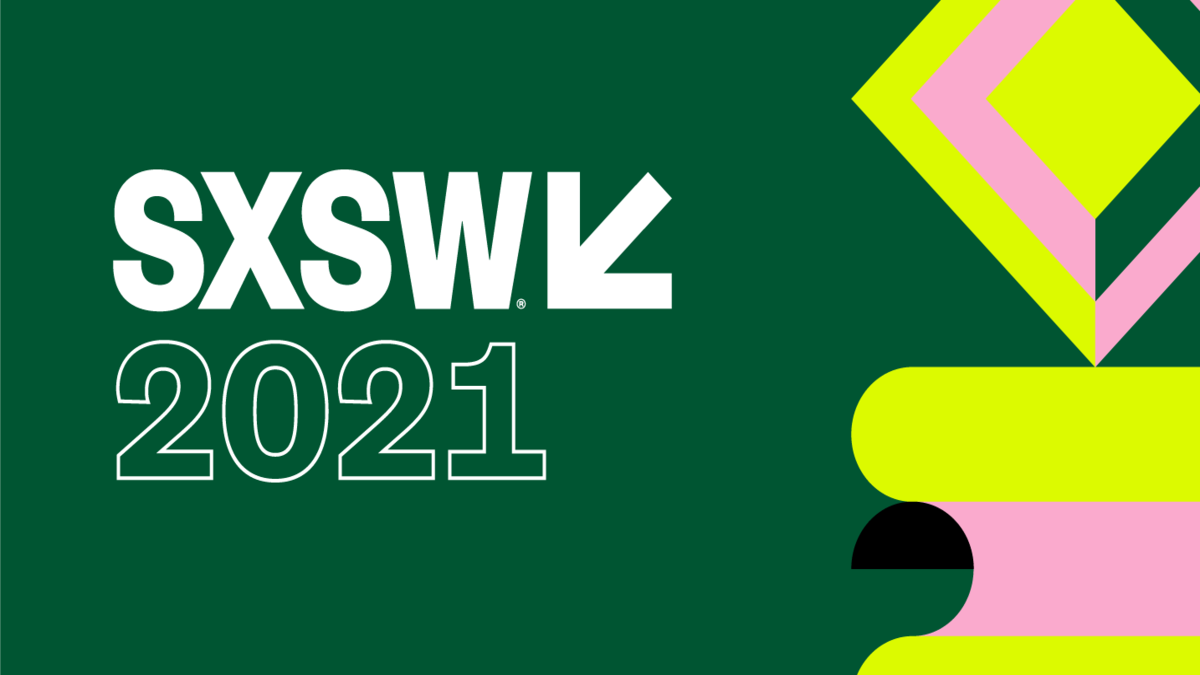 Due to the ongoing health crisis, South by Southwest is going digital in 2021.

Today, the Austin music, film, and interactive festival announced plans for SXSW Online, a self-proclaimed “digital experience” that’s set to go down from March 16th through the 20th. Like the festival’s in-person iteration, SXSW Online will feature conferences, keynotes, screenings, showcases, networking, and other exhibitions.

According to a statement, the event’s Film and Conference portions will be constructed using an application process. Submissions open up on October 6th using SXSW’s PanelPicker platform.

Next year’s SXSW Music segment seems like it will go down a little differently, however, serving as something of a make-up for the performers affected by the festival’s cancellation this past March. Rather than a traditional application process, the lineup will be curated by staffers who will priotize artists and presenters who were scheduled for this past spring.

While the transition to a digital event is already underway, SXSW 2021 is still hoping to present some kind of in-person component. “SXSW is working with the City of Austin and public health authorities on plans for a physical event in 2021,” reads the official announcement.

Sadly, it’s hard to imagine a legitimate in-person concert festival happening six months from now, but we can dream of those endless nights spent walking along Sixth Street.

Since the onset of the coronavirus pandemic, digital concert experiences have of course become the standard for music festivals and other large-scale entertainment events. In recent months, flagship events such as Lollapalooza and Outside Lands have forged on with web-only versions of their festivals. Bonnaroo’s Virtual ROO-ALITY, in lieu of the actual physical festival down in Tennessee, begins later this week.

Editor’s Note: Stay safe by picking up one of our custom face masks. A portion of the proceeds will benefit MusiCares’ COVID-19 Artist Relief fund supporting independent musicians.