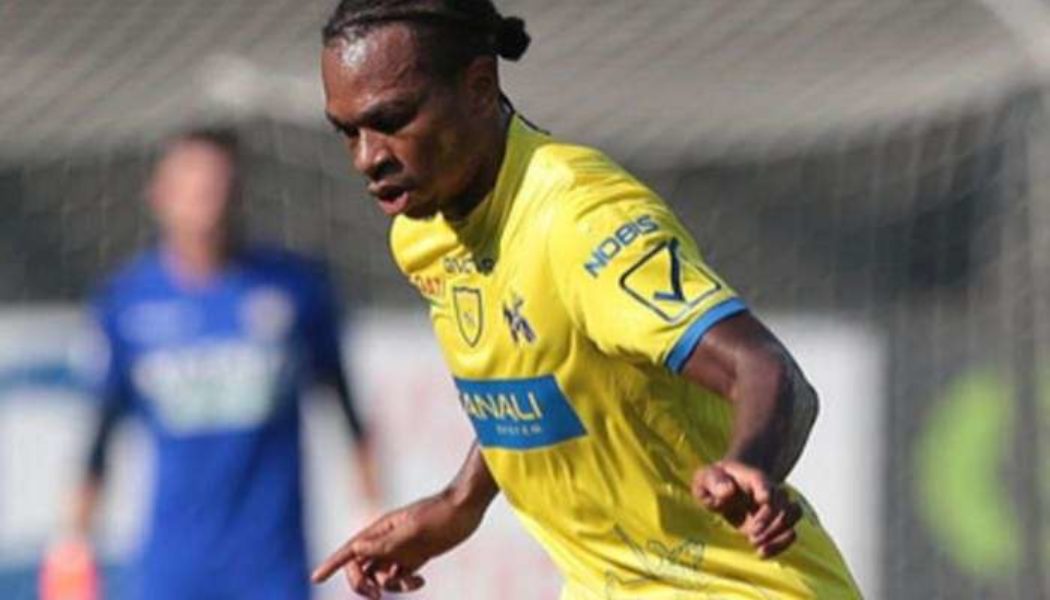 Nigeria midfielder Joel Obi has been released by Serie B outfit Chievo Verona after the expiration of his contract. The 30-year-old linked up with Verona from Torino in the 2018. Obi spent the second half of the campaign at Turkish Super Lig club Alanyaspor where he made just two appearances. The player scored four goals in 56 league appearances during his three year stay with the Flying Donkeys. He once had stints with Inter Milan and Parma. You Deserve to Make Money Even When you are looking for Dates Online. So we reimagined what a dating should be. It begins with giving you back power. Get to meet Beautiful people, chat and make money in the process. Earn rewards by chatting, sharing photos, blogging and help give users back their fair share of Internet revenue.