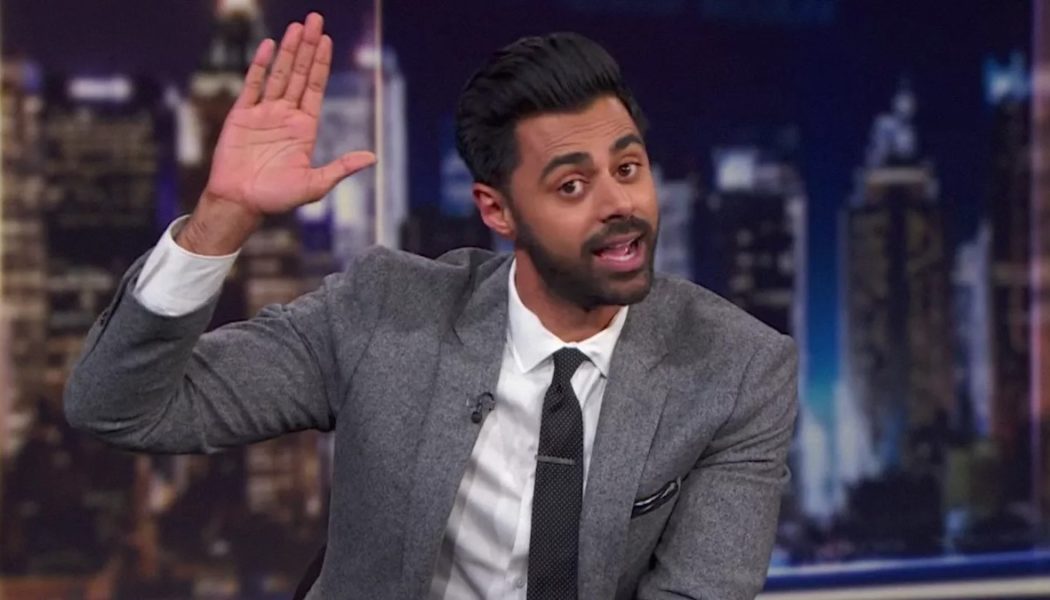 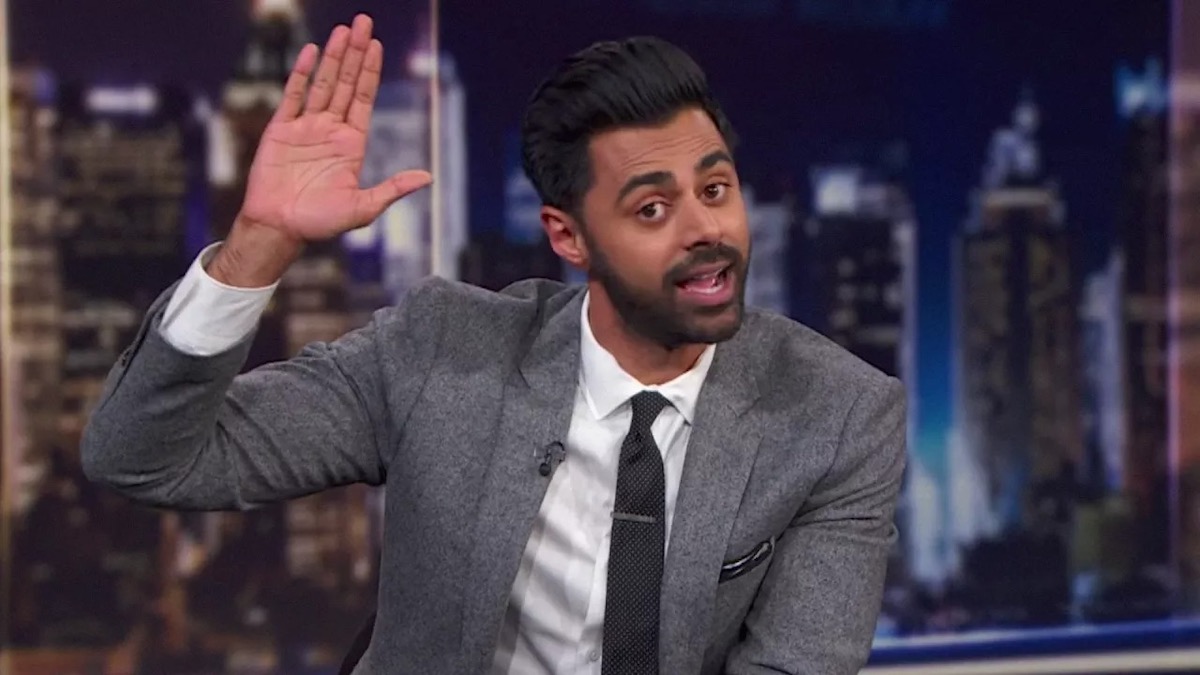 The Daily Show will feature a number of guest hosts at the anchor desk following Trevor Noah’s departure at the end of the week.

Other guest hosts include John Leguizamo, Wanda Sykes, Marlon Wayans, and D.L. Hughley, with several more hosts still to be announced in the weeks ahead. Current Daily Show correspondents like Jordan Klepper, Roy Wood Jr., and Ronny Chieng are also expected to get an opportunity to host the show in what could prove to be a possible audition to replace Noah.

Comedy Central has yet to name a permanent replacement for Noah, but that individual is expected to begin in Fall 2023. (We have some suggestions!) After seven years as host, Noah will anchor his final episode on Thursday, December 8th.