Home » Entertainment » Music » The EU’s $400,000 Metaverse Rave Flopped After Just a Handful of Attendees Showed Up 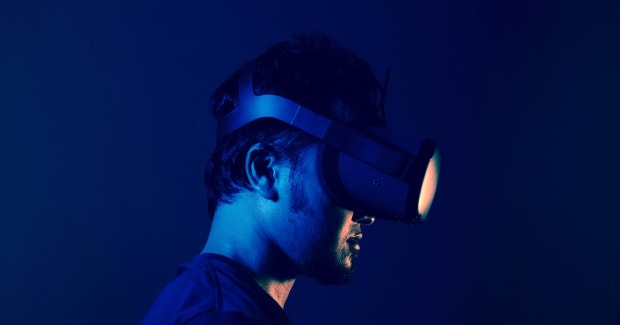 There’s seemingly no shortage of high-flying metaverse ventures falling flat in 2022, and the European Union was the latest organization to sustain a harsh landing.

The EU’s foreign aid department hatched a plan to boost political engagement amongst the regional population of 18-35 year-olds via a virtual show, Politico reports. The metaverse-based “gala” was meant to be the capstone event following an ongoing campaign to gin up excitement for the EU.

“Our shared digital space is the perfect place to get to know new people and reflect on global issues to make a difference for our shared future,” reads a statement shared on the EU International Partnerships Twitter account.

The accompanying trailer for the EU metaverse, dubbed the “Global Gateway,” featured a house music soundtrack and teased what appeared to be a rave in a virtual tropical setting. But it seems the writing was on the wall when the announcement failed to surpass even 100 likes on Twitter.

Unsurprisingly, attendance was sparse—to say the least. Devex correspondent Vince Chadwick, who was in attendance, noted interacting with just a handful of attendees. They quickly bailed, Chadwick wrote in a tweet, after noticing a tepid turnout of “roughly five other humans.”

Unfortunately the lackluster showing came with a costly price tag. The organization is said to have spent in the ballpark of €387,000 for the totality of the campaign operation.

No word yet on what may become of “Global Gateway” in the future, but this discouraging debut is going to prove a difficult pill to swallow.