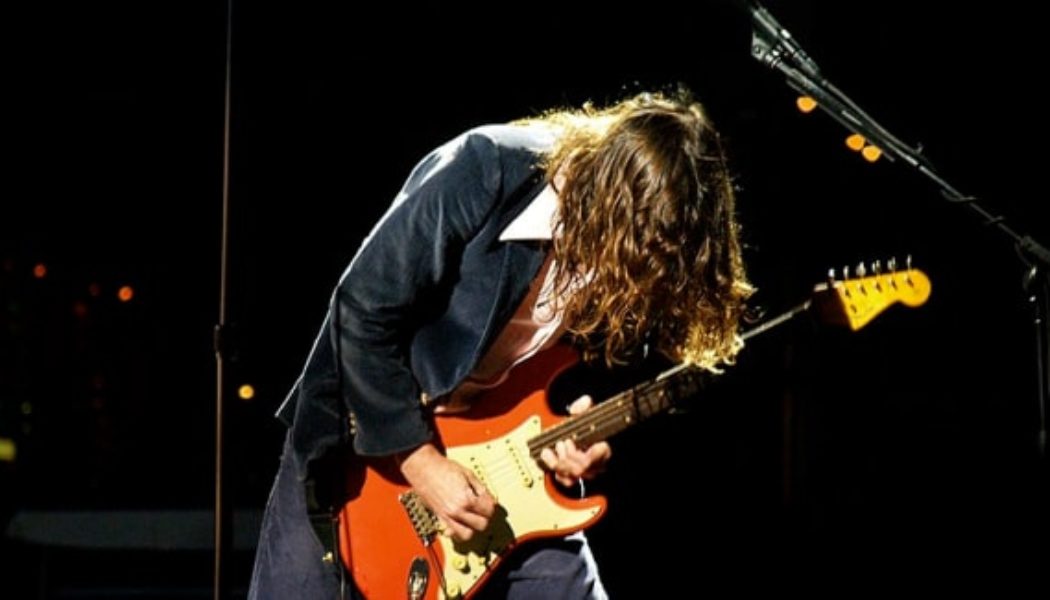 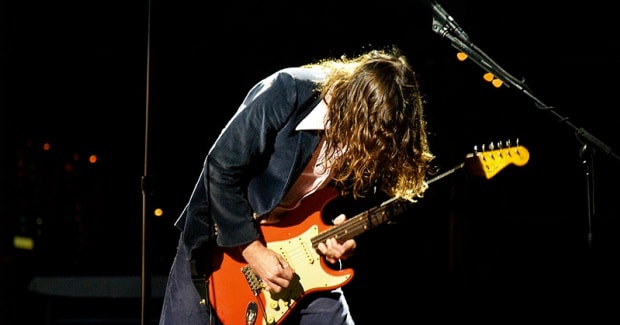 The writing for John Frusciante‘s upcoming electronic project was governed by the thought of “music being a solitary sculpture in sonic space.”

So says the legendary Red Hot Chili Peppers guitarist, who has announced an upcoming double-album, : I I .

Much like a sculptor, Frusciante approached his follow-up to 2020’s Maya from a place of creative incrementalism. He leaned on analog technology, including the Monomachine and the Analog Four, to listen and iterate upon individual sequences until they were just right.

“This music was made from sequences which never exceed a single note,” Frusciante writes of the process. “Many of these pieces being made on a single pattern.”

For those reasons, he explained he anticipated the writing process to feel quite restrictive. However, once he dug in, it proved to be a natural fit. Frusciante felt his work in the electronic space is a much-needed, therapeutic counterbalance to his existing responsibilities within Red Hot Chili Peppers.

: I I . is scheduled to release on February 3rd, 2023. You can find out more about the project here.