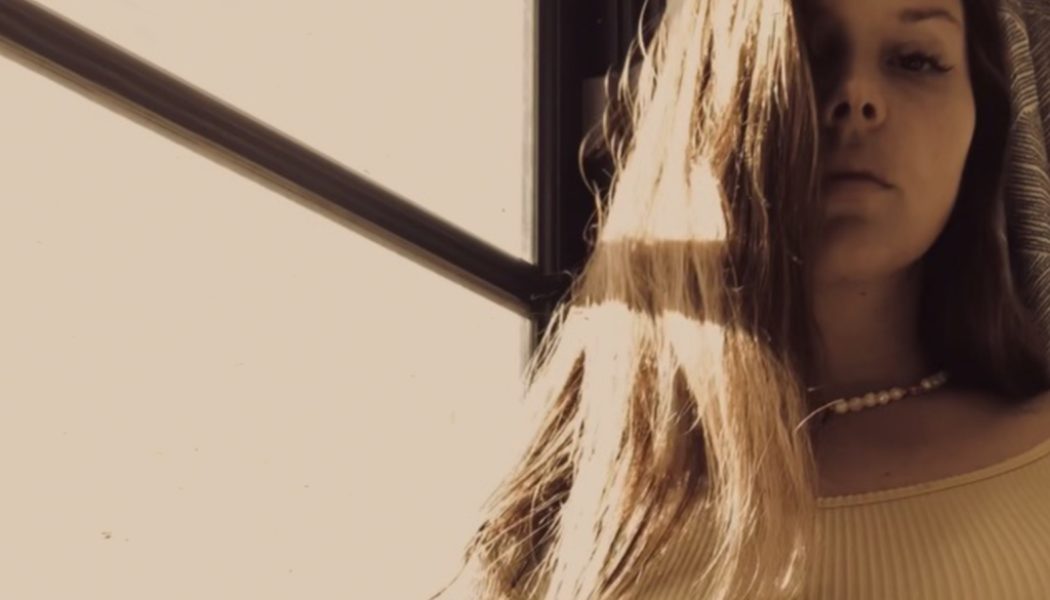 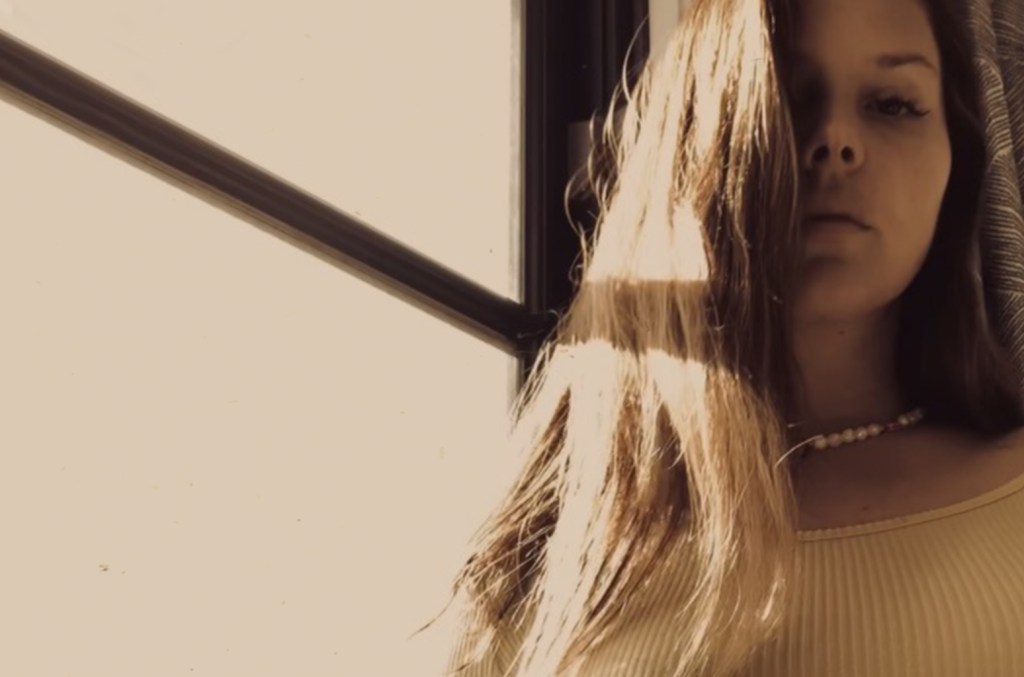 “Red, white, blue is in the sky” for both Lana Del Rey and apparently her fans running the U.S. Army Twitter account.

The Army took to Twitter over the weekend (Jan. 22) to share a #SoldierSaturday photo taken by Markus Rauchenberger, featuring a female soldier crawling through a field. The tweet also included a quote attributed to Lana Del Rey: “Being brave means knowing that when you fail, you don’t fail forever.”

“Being brave means knowing that when you fail, you don’t fail forever.” -Lana Del Rey

While the post was meant to be inspiring for current and potentials soldiers, the Internet had a lot to say about the alleged Lana Del Rey quote used in the tweet. LDR fans were confused as to why the singer was used by an official Army account to recruit soldiers and made jokes about the unlikely pairing, while others rebuked the quote by pointing out that if “you fail at combat it kinda is forever.”

See some reactions below.

the twitter intern saw someone say ‘lana is serving!’ and took it literally

When you fail at combat it kinda is forever

If you want Lana stans to enlist, then you’ll need to make Uncle Sam a daddy. pic.twitter.com/dXLNJYhp2g

GET HER OUTTA THERE pic.twitter.com/UXmGISuIEr

because she is better than them, hope this helps

US Army recruiting Lana stans because they know they are depressed and have nothing left to lose. https://t.co/gikTNG0Frc

The slow but sure yassification of the United States Military Industrial Complex https://t.co/0kim1ZF7fK

this would be the funniest thing i have ever seen in my entire life if it wasn’t the dystopia i live in https://t.co/HFD20Hmi1s