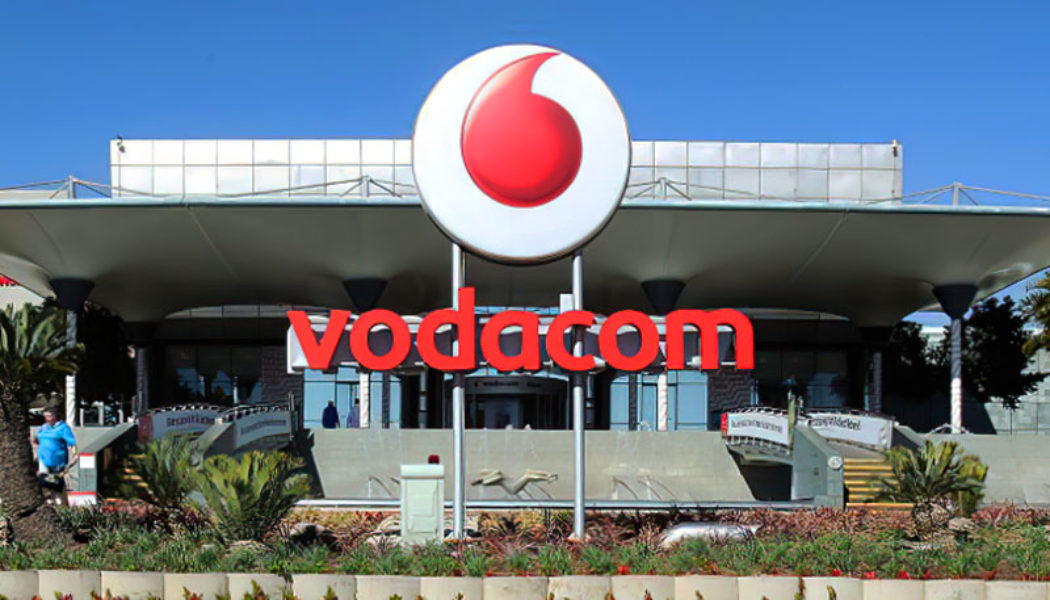 South African telecommunications group Vodacom said on Thursday that it is seeking to invest R1-billion, or around $58.2-million, into improving its mobile network in the country’s eastern coastal province of KwaZulu-Natal (KZN).

In a statement seen by Developing Telecoms, Vodacom KZN managing executive Imran Khan detailed the planned billion rand investment and that it would include the deployment of more infrastructure sites and upgrades to existing networks in the area all in an effort to increase reliable connectivity in KZN’s deepest rural regions.

“This significant investment into the region’s mobile network drives our goal of building an inclusive, digital society,” said Khan via the announcement.

Vodacom is planning to inject $26-million of the total investment into RAN-related projects in the area, $9-million will be allocated towards regional network capacity improvements/upgrades, $5-million will be spent on improving network “resilience, optimisation, and operations”, and a further $1-million will go into core network infrastructure upgrades and projects.

Further, the telco is looking to expand its 4G capacity to an additional 704 base station sites in the province within this financial year. Vodacom users in KZN enjoy a 99.5% 3G rate across the region, while 4G coverage is at 97.6%, Khan revealed.

The company will also be setting up 27 new “urban sites” and 43 new “deep rural sites.” The last thing Vodacom wants to do with the investment is increase the number of 5G sites in the province, with a planned 61 sites to be added within the financial year.

“We are hoping to increase this 5G site count even more as the spectrum implementation process continues,” Khan said.

“At the moment, metro and high-demand areas in the region are benefiting from 5G, but our aim is to expand the coverage reach and capacity, so that all sectors of the economy, from agriculture to small businesses, can widely utilise new technologies, such as the Internet of Things, to boost sustainable productivity,” he concluded.