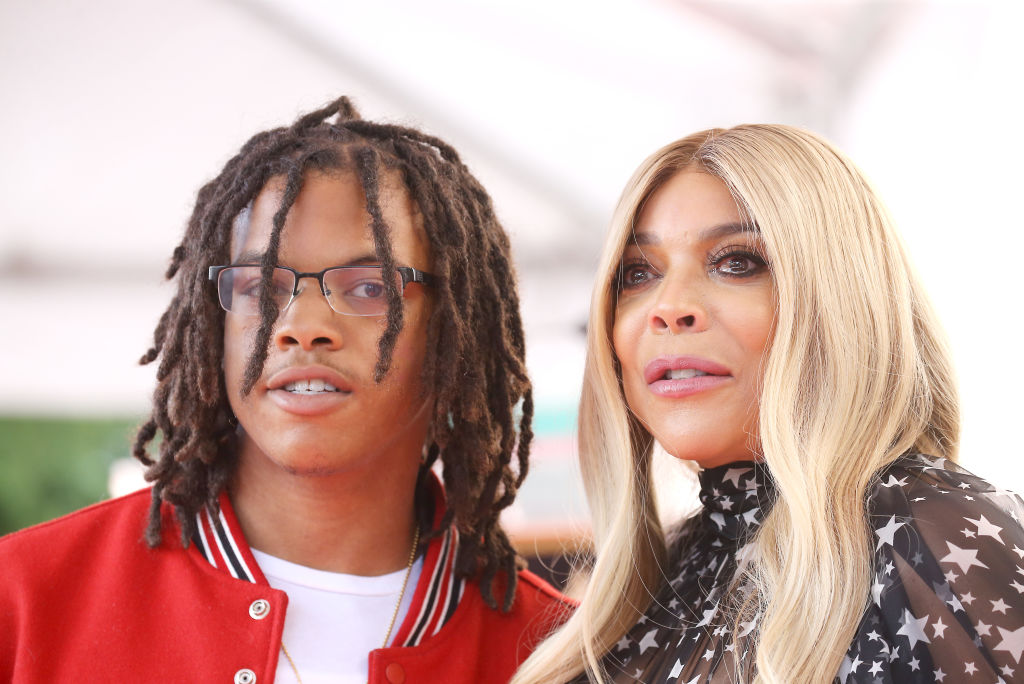 It seems Wendy Williams’ son is facing some financial troubles. He was evicted from his Miami apartment after failing to make payment.

As spotted on Page Six, the self proclaimed Queen of All Media’s health issues has caused her son to go into the debt. The celebrity gossip outlet reports that Kevin Hunter Jr. had been living in a $2 million dollar apartment complex since last year but started missing installments the monthly back in February. In August, he was served a lawsuit for the back rent to the amount of $70,000.

According to reports, he responded to the filing admitting he had not made the payments as per the lease due to his mother’s noted “health issues”. “All of this happened suddenly and all of the financial support that she always gave me stopped, including my housing,” Hunter Jr said. The 22-year-old went on to further explain how he was put in a bad position. “Even though my name is on the lease, my mom was paying, and for medical and legal reasons, she has not been able to pay the rent for the past months since the 1 year lease ended and the court has controlled her finances.”

The US Sun reports Hunter Jr. moved out of the building on Sept. 7.