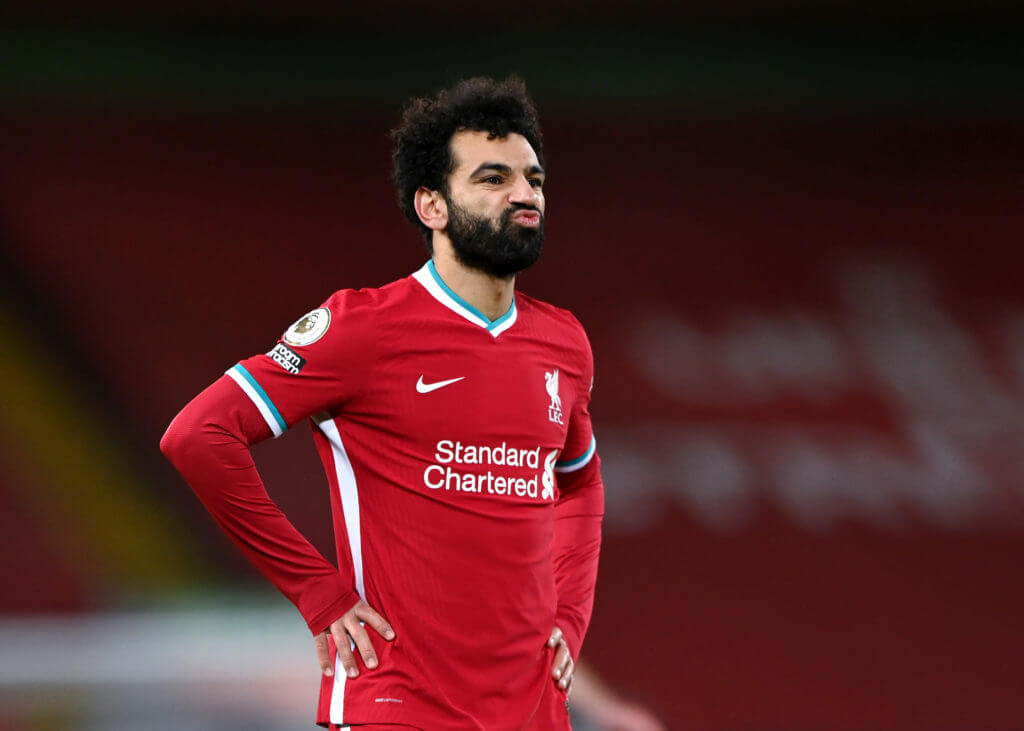 Liverpool are unbeaten in all competitions and they will be looking to build on their midweek win in the Champions League with a positive result against the Hammers.

The Reds will be desperate for a win here. Jurgen Klopp’s men are three points behind league leaders Chelsea and they dropped two points at home to Brighton last time out. Liverpool let a 2-0 lead slip against the Seagulls and their fans will demand a better showing here.

Meanwhile, West Ham are flying this season. The Hammers have done very well in the league as well as in Europe. They will fancy their chances of a home win here. West Ham are just two points adrift of Liverpool in fourth place.

That said, the Reds are unbeaten in 25 matches across all competitions and they have been quite efficient on their travels. Liverpool have scored at least 3 goals in their last 6 away matches in the league.

The Reds have also won five of their last six meetings against West Ham.

Here are the latest betting odds for West Ham vs Liverpool from Betfred:

Both teams are in similar form and this will be a close contest. Liverpool have a better team and an exceptional head to head record against the Londoners but West Ham are in red hot form and they will give the away side a run for their money.

Both teams will look to win and this could be an open game. The last six meetings have produced 20 goals and this is likely to be a high scoring contest as well.