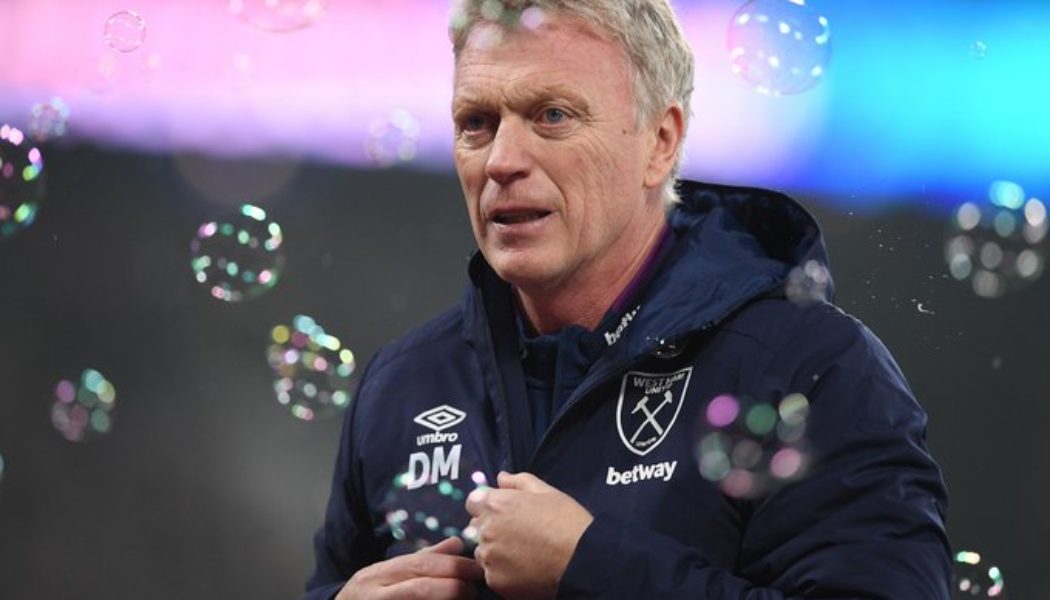 Manchester City will look to book their place in the next round of the League Cup with a win over West Ham United this week.

West Ham United are in red hot form right now and the Hammers will look to pick up a morale-boosting win over Premier League giants Manchester City. The Londoners have lost just once in their last six outings and they will fancy their chances at home.

Meanwhile, Pep Guardiola’s side are in similar form and they will look to go all the way in the League Cup this season. City have done well in the domestic competitions under the Spaniard’s management and they won the competition last year as well.

Alex Kral is ruled out for the hosts with Coronavirus. City will be without Liam Delap and Ferran Torres due to injury.

West Ham are coming into this game on the back of five wins in their last six matches. They have picked up wins over Leeds, Everton and Tottenham in that time. The Hammers will fancy their chances of winning at home this week.

Manchester City have picked up comfortable wins in their last two games and they have scored nine goals in the process. Furthermore, they have won five and drawn one of their last six meetings with the Hammers.

Here are the latest betting odds for West Ham vs Manchester City from Betfred:

Both teams are in good form and this should be a fascinating contest. However, City have incredible depth and quality at their disposal.

The two teams are expected to rotate their squad and the visitors should have enough quality to grind out a narrow win.

Get Manchester City to win at 4/9 with Betfred