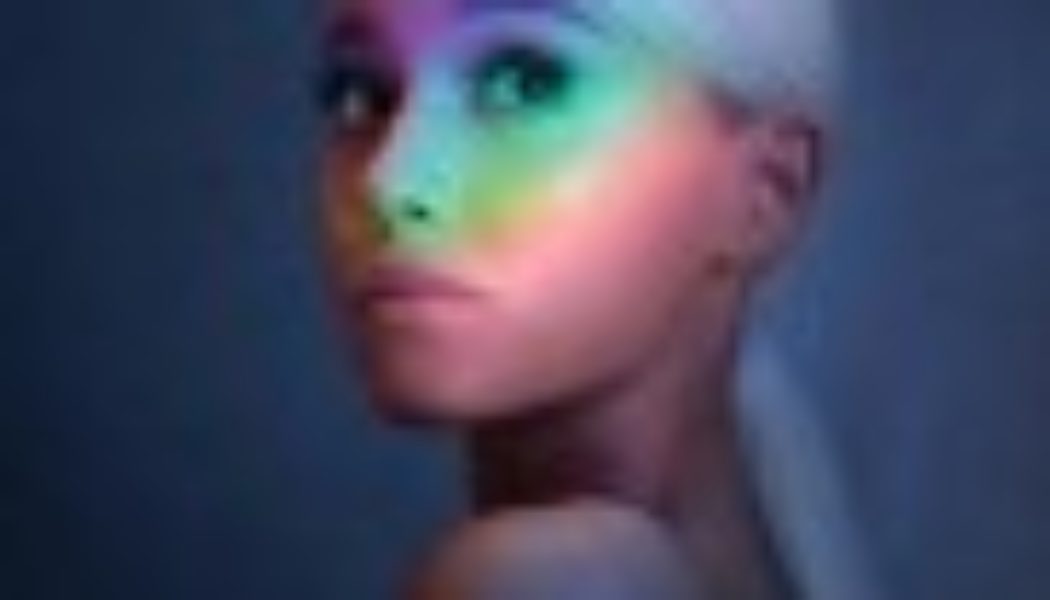 The filming for the highly anticipated Wicked films is officially underway, according to Instagram Stories from director Jon M. Chu as well as Ariana Grande and Cynthia Erivo, who are set to play Glinda the Good Witch and Elphaba the Wicked Witch, respectively.

“What a day today has been,” Erivo captioned a blank screen on her Stories on Wednesday (Dec. 7), tagging Grande and Chu. The director, meanwhile, shared an adorable Wicked-themed drawing made by his daughter “to commemorate the first day of shooting.” Grande reposted it, writing, “My heart.”

That’s not all the news going down in the land of Oz this week: Variety revealed that actor Ethan Slater has been cast as Boq, the love interest of Elphaba’s younger sister Nessarose, who later becomes the doomed Wicked Witch of the East. As previously announced, the film also stars Bridgerton‘s Jonathan Bailey as Fiyero, Elphaba’s romantic interest.

Based on the iconic Broadway musical of the same name by Stephen Schwartz, Wicked follows two magical enemies-turned-best friends played by Grande and Erivo. The project will be split into two separate films, the first of which is slated to hit theaters in December 2024.

“We decided to give ourselves a bigger canvas and make not just one Wicked movie but two!” Chu revealed in a statement at the time. “With more space, we can tell the story of Wicked as it was meant to be told while bringing even more depth and surprise to the journeys for these beloved characters.”