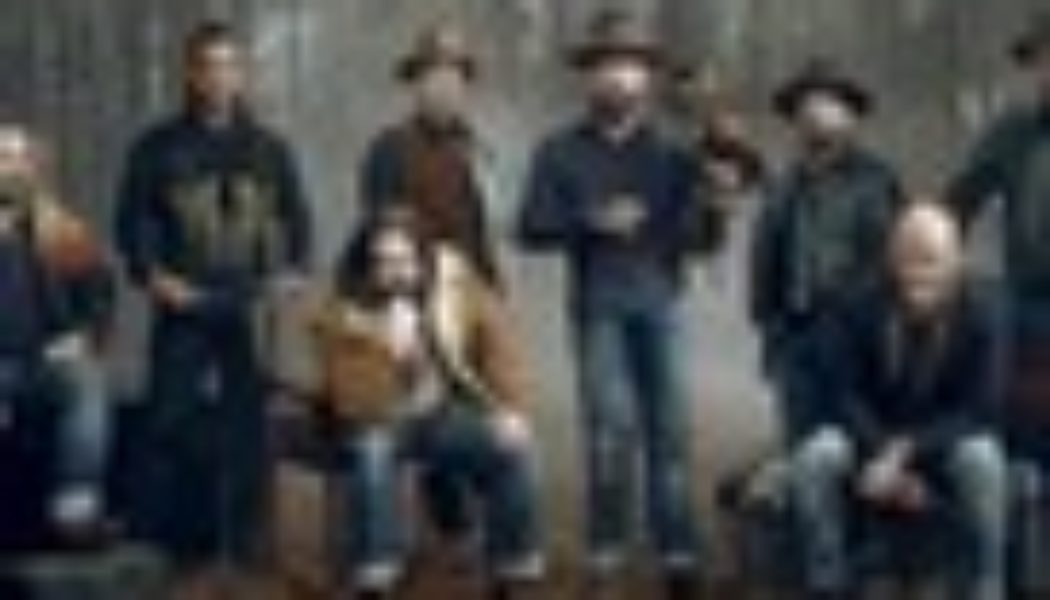 John Driskell Hopkins, multi-instrumentalist/vocalist/writer for Zac Brown Band, has revealed he has been diagnosed with Amyotrophic Lateral Sclerosis (ALS), also known as Lou Gehrig’s Disease, a progressive neurodegenerative disease that impacts nerve cells in the brain and spinal cord. Hopkins appeared alongside his ZBB bandmates in a video message to discuss his diagnosis and his future with the band.

“Over the past several years, I’ve noticed some balance issues and some stiffness in my hands,” Hopkins said. “After careful analysis by some of the country’s top neurologists, I’ve been diagnosed with ALS. Because my symptoms have been slow-progressing from the start, we believe they will continue to be slow-progressing going forward. God willing, I plan to be rocking with these amazing people for many years to come.”

ZBB lead singer Zac Brown added, “The technology and research around ALS treatments has been advancing, but we still don’t have a cure.”

Hopkins has also launched the Hop on a Cure foundation, and the video encouraged viewers to text “Hop” to 345-345 to make a donation toward ALS research. According to als.org, nearly 5,000 people are diagnosed with ALS per year, with an average life expectancy of between two and five years.

Zac Brown Band is currently on the road for the Out in the Middle Tour, which plays in Oklahoma City on May 20. The tour’s namesake track, “Out in the Middle,” currently sits at No. 35 on Billboard‘s Country Airplay chart, and follows their most recent No. 1 on the chart, “Same Boat,” which reached the pinnacle last year.