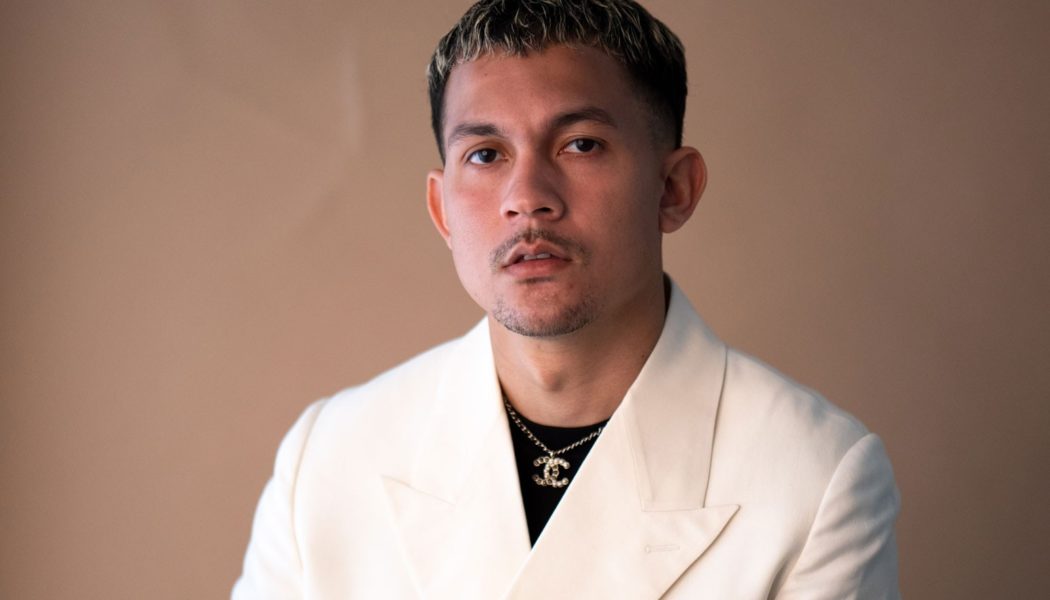 “We are immensely proud to bring the first live and presidential industry event since the advent of the pandemic last year,” said Leila Cobo, vp, Latin industry lead, Billboard. “Billboard Latin Music Week is the biggest and longest-running Latin music event in the world, and a tentpole for the Billboard brand and the Latin community. Celebrating our Latin culture and music safely alongside fans and artists was our first priority and we are thrilled to be back and in Miami.”

After scouting for new talents on social media, where over 3,700 contestants from all over the world participated, NEON16, alongside NFL en Español and SBS’ La Musica, revealed its grand winner of “El Snap Draft: Search for the Newest Global Urbano Performer” contest. Tainy, Lex Borrero, Pablo Batista, Molusco named up-and-coming artist Chris Rowz as the winner. He was selected by NEON16’s A&R team and Tainy. Shocked with the news, Rowz hopes this opportunity marks the first of many. As the contest winner, Rowz’s music will appear in next season’s NFL mixtape, produced by Tainy and NEON16, and he will have the chance to partake in official NFL events, NFL programming, and social networks, and receive digital and press support through the LaMúsica/SBS network.

In celebration of Pride Month, Billboard kicked off its Latin Pride series, highlighting music artists and industry leaders in the LGBTQ+ community. The “as-told-to” series launched this week with rising Mexican singer Georgel and continued with inspiring stories from rapper Niña Dioz, electro cumbia star Raymix, and Rich Music’s David Alvarado. For the rest of the month, artists will continue to share how coming out has impacted their art, how they plan to celebrate Pride this year, and more.

Natti Natasha has been very open about her pregnancy and baby’s birth on social media. In fact, she considers all of her fans to be aunts and uncles of her and Raphy Pina’s daughter, Vida Isabelle. This week, the Dominican singer officially presented her newborn with adorable family portraits. “Thank you for giving me my space, for enjoying the process and defending my music while I was building my family,” she told fans on Twitter.

Lennox is a Dad!

In other baby news, Lennox of Puerto Rican duo Zion y Lennox became a dad for the first time. He made the big announcement on social media, sharing a photo of his daughter’s footprint. “Estefania Gabriela, welcome my Mamacita,” he wrote. In December of 2020, the reggaeton veteran revealed that he and his partner were expecting a baby together. Artists such as Zion, Alberto Stylee, and Kimberly Loaiza, to name a few, congratulated the new dad on Instagram. See the sweet announcement below: