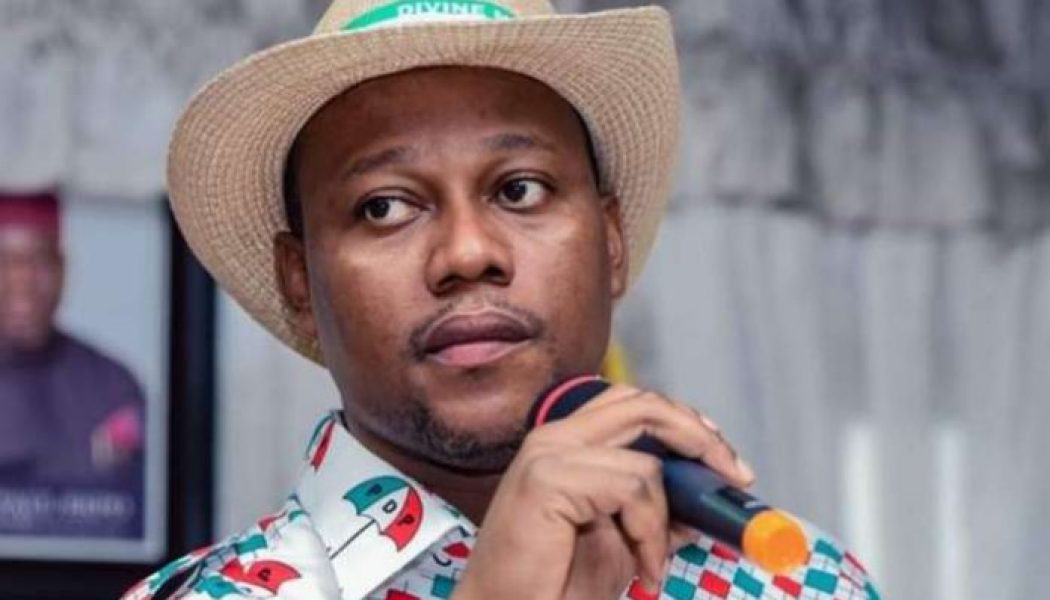 Akwa Ibom State Government has fixed September 21 2020 for the commencement of processes for the resumption of academic activities in the state-owned university, college of education and public primary schools.

The State Commissioner for Information, Comrade Ini Ememobong, announced this while briefing Government House Correspondents on the resolutions of the state Executive Council meeting of today, Friday, September 18, 2020, presided over by the state Governor, Mr Udom Emmanuel, at Government House, Uyo.

He said that the State Executive Council has directed private schools in the state to initiate preparations for resumption of full academic activities from September 21, 2020 and to review compliance with COVID-19 protocols with parents.

Comrade Ememobong emphasised that resumption for public primary schools is strictly for Primary 6 pupils to enable them prepare for the forthcoming Common Entrance Examination.

Hear him, “Primary schools are to commence processes for resumption of pupils in the exiting class on the 21st of September, 2020. This is to enable them prepare for the Common Entrance Examination.

“All private schools must ensure full compliance with the government-set COVID-19 protocols and review same with parents.

“The state College of Education in Afaha Nsit will commence preparations for resumption on the 21st of September”.

Speaking further, the Information boss hinted that the Council also directed immediate commencement of construction work on the water- logged portion of the IBB Avenue in Uyo.

He told the newsmen that contract for the road rehabilitation has been awarded, adding that modalities have been put in place for the commencement of the project, saying that the council has directed the Commissioner for Environment, Mr. Charles Udoh to keep an eye on the project to ensure job specification and early completion.

Ememobong said that the Executive Council also congratulated the State Attorney General and Commissioner for Justice, Uwemedimo Nwoko Esq. on his elevation as the first Live Bencher from Akwa Ibom state, wishing him successes in his legal profession.