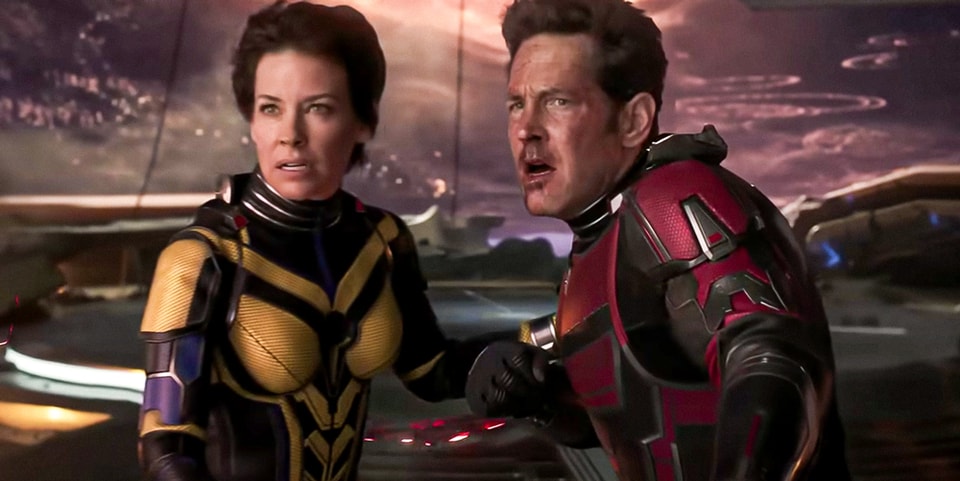 After receiving an official trailer and poster, a new look now offers more footage from Ant-Man and the Wasp: Quantumania. Set to follow the end of Phase Four with Black Panther: Wakanda Forever, the upcoming installment in the Marvel Cinematic Universe introduces Phase 5 and the Quantum Realm.

Shared at CCXP 2022, the special look previews an upcoming showdown between Scott Lang/Ant-Man (Paul Rudd) and Kang the Conqueror (Jonathan Majors). The Marvel Studios film builds on the fracturing of the Sacred Timeline that opened the unlimited possibilities of the multiverse with Kang’s arrival looming in the background.

Ant-Man and the Wasp: Quantumania is releasing in theaters February 17, 2023. Watch the new Brazil Comic Con Special Look above and catch the official synopsis below.

In the film, which officially kicks off Phase 5 of the Marvel Cinematic Universe, Super-Hero partners Scott Lang (Paul Rudd) and Hope Van Dyne (Evangeline Lilly) return to continue their adventures as Ant-Man and the Wasp. Together, with Hope’s parents Hank Pym (Michael Douglas) and Janet Van Dyne (Michelle Pfeiffer), the family finds themselves exploring the Quantum Realm, interacting with strange new creatures and embarking on an adventure that will push them beyond the limits of what they thought was possible. Jonathan Majors joins the adventure as Kang.