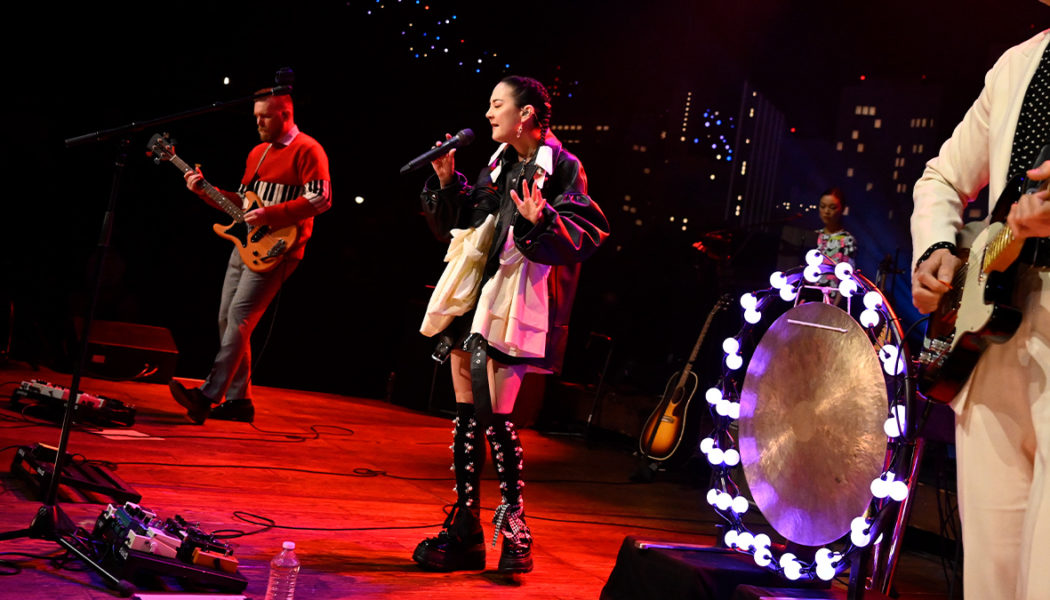 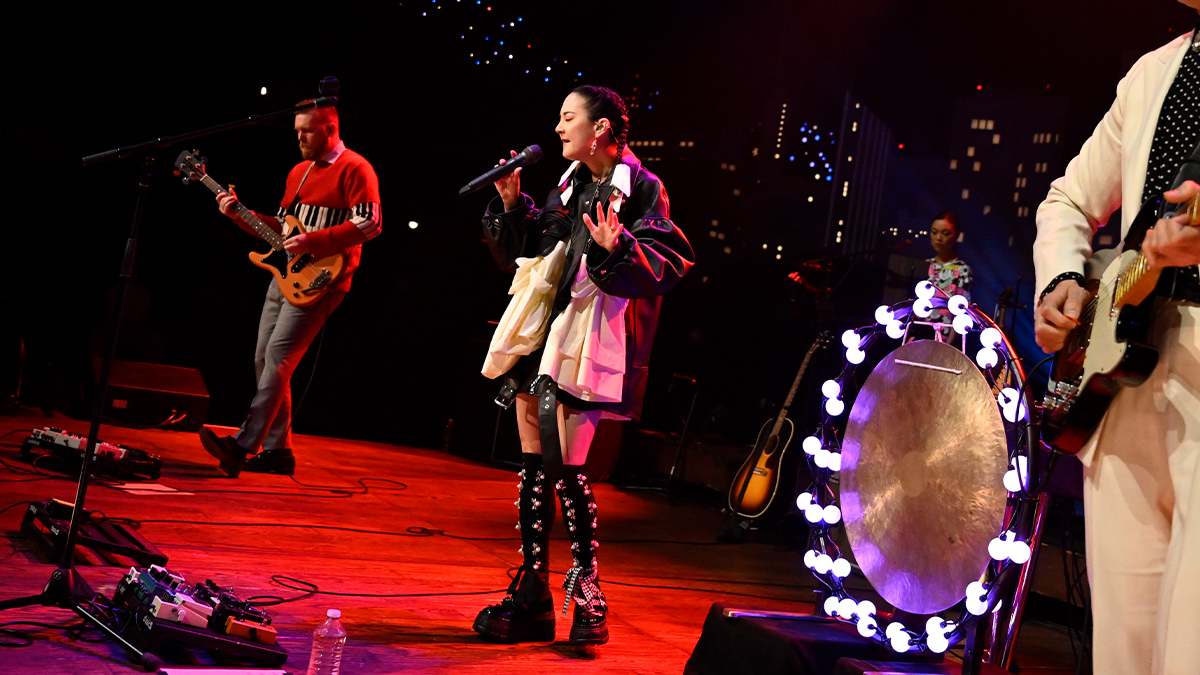 PBS’ long-running live music series Austin City Limits is set to return with the first half of Season 48 this fall. In addition to announcing the show’s lineup of performers, ACL has today teased the new season with an exclusive performance from Japanese Breakfast.

Season 48 part one will close with Cuban funk sensations Cimafunk and The Tribe making their ACL debut by taking over the entire episode. That will air on November 12th, and the second half of the season will be announced in the near future.

As a preview of what this new crop of Austin City Limits entries will bring, check out Japanese Breakfast performing the Jubilee cut “Posing for Cars.” The rendition opens with Michelle Zauner on the stage solo as her band slowly grows around her. First comes the acoustic guitar, than the bassist, and before long, a full eight-piece band is on stage, including a violinist and horn section.

Watch the performance below, followed by the complete schedule for the first half of ACL Season 48. Check your local listings to watch the series live, or catch the replays immediately following their televised debut on the PBS website.